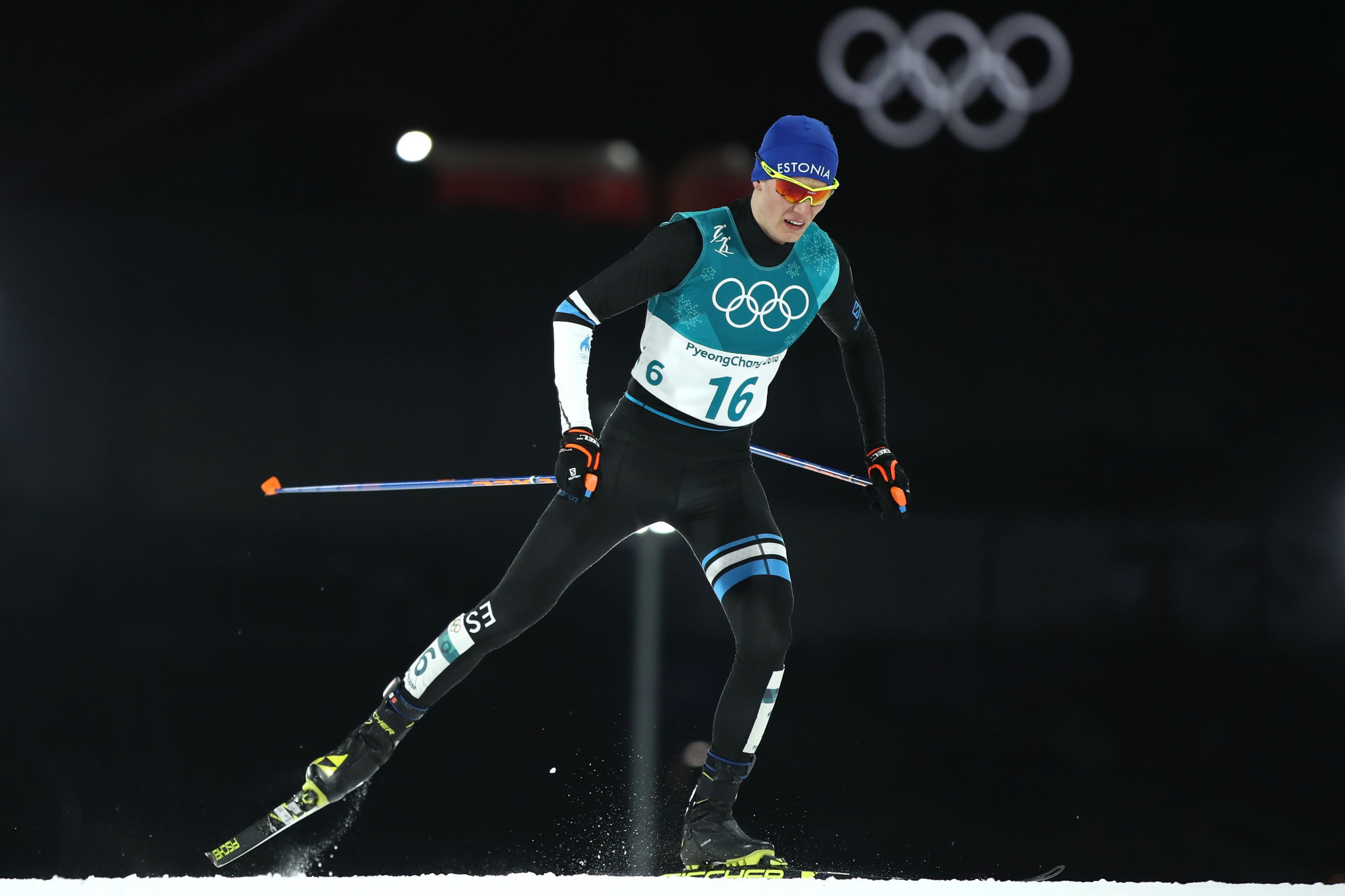 Estonian Nordic combined athlete Kristjan Ilves will train with the Norwegian team prior to the start of the new season.

Ilves, who became the first Estonian to finish on the podium at a Nordic Combined World Cup for 26 years in Hakuba, Japan in 2018, is set to join a Norwegian training camp in Oberhof on Monday (July 8).

The 23-year-old, who represented Estonia at the Sochi 2014 and Pyeongchang 2018 Winter Olympic Games, will remain with the team in Norway after the camp and will work with the likes of individual normal hill/10 kilometres world champion Jan Schmid.

"This is an amazing opportunity and hugely motivating for me to see what I can do better," said Ilves.

"I will now see how the world’s best do it."

According to Peter Sandell, head coach of the Norwegian team, Ilves will be treated as though he is a fully-fledged member of the squad.

"It is our task to develop him and bring him as close to the world’s best Nordic Combined athletes as possible," Sandell added.

The Estonian Ski Association granted Ilves permission to join the Norwegian ranks for his training regime.