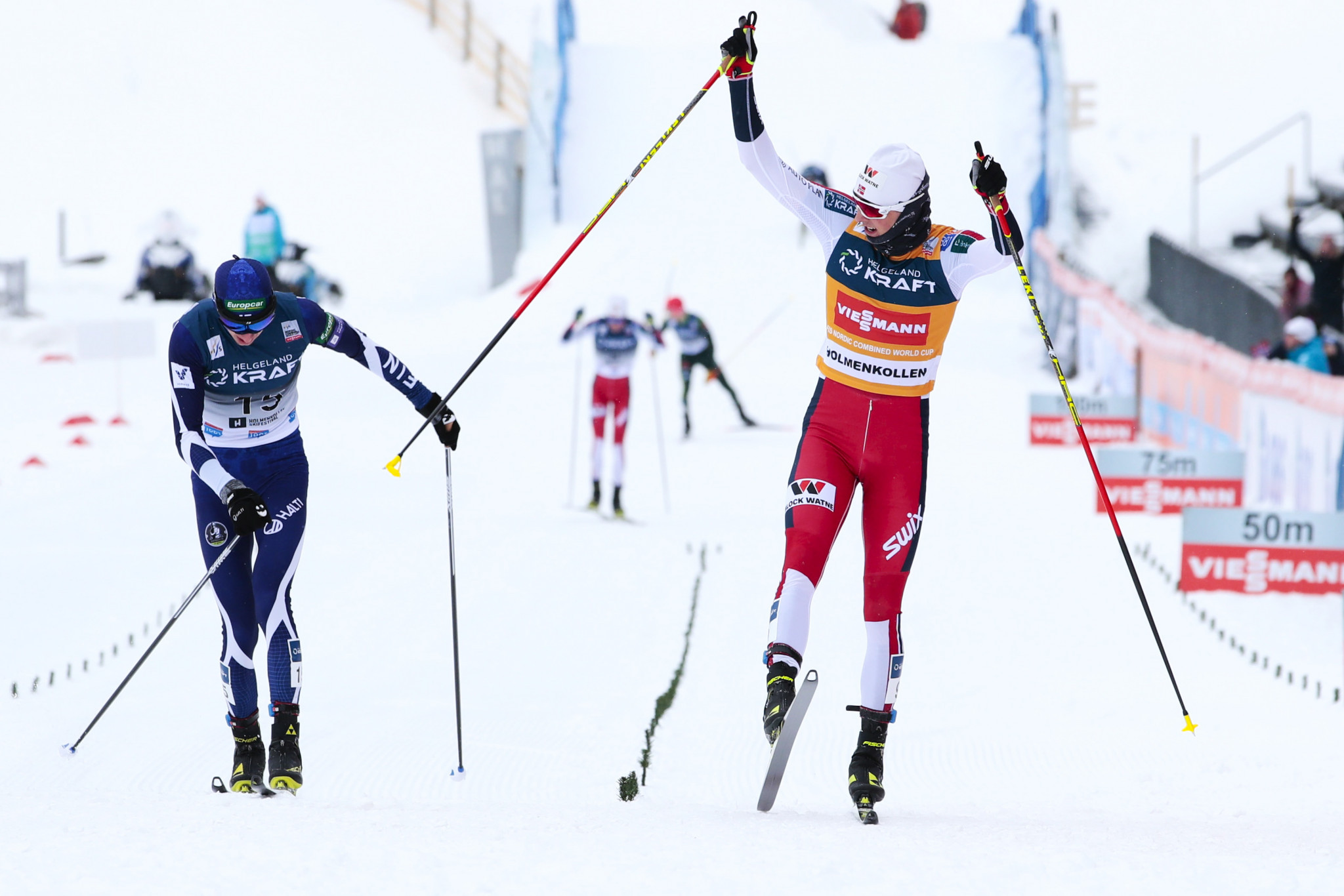 The first draft of the calendar for the 2019-2020 International Ski Federation (FIS) Nordic Combined World Cup season has been unveiled.

It follows the annual meeting at Hilton Airport Hotel in Zürich in Switzerland, featuring gatherings of the sub-committee for officials, rules and control and the Nordic Combined Executive Board.

The next FIS Nordic Combined World Cup season starts with a three-event tour of Ruka in Finland, from November 29 to December 1, and the traditional Christmas stop in Ramsau am Dachstein in Austria, on December 21 and 22.

New organisers Otepää, a town in Estonia, will host competitions on January 4 and 5 prior to a three-day event in Val di Fiemme in Italy, where Nordic combined will once again share the stage with the FIS Ski Jumping World Cup, from January 10 to 12.

Back on the calendar is Oberstdorf in Germany, where test events for the 2021 FIS Nordic World Ski Championships will take place on January 25 and 26.

After this, the "Nordic combined triple" returns to Seefeld in Austria from January 31 to February 2.

Its traditional host venue, the Norwegian city of Trondheim, will host another full Nordic combined weekend on February 22 and 23.

Stops in Lahti in Finland, on February 29 and March 1, as well as in Norway’s capital Oslo, on March 7, and German town Schonach, on March 14 and 15, will conclude the season.

Discussions with additional venues are ongoing and a final FIS Nordic Combined World Cup calendar is due to be presented at this year’s FIS Calendar Conference, scheduled to be held in Cavtat-Dubrovnik in Croatia from May 28 to June 1.

The first draft of the FIS Nordic Combined World Cup calendar can be viewed by clicking here.

As well as extensive reports on the past World Cup, Continental Cup and Youth Cup seasons and on the work of the different FIS officials, proposals for new rules and rule changes were discussed by the sub-committee and the Nordic Combined Executive Board.

The proposals and recommendations of both will be sent to all National Ski Associations for comment before the Nordic Combined Committee and the FIS Council make final decisions at the FIS Calendar Conference.

The first draft of the 2019 FIS Nordic Combined Grand Prix, accessible here, was also drawn up.

It will be one of the most extensive editions to date and will feature three German venues, one stop in Austria and one in Slovenia.

The men and women will share the first three venues of the tour, beginning the campaign in German town Oberwiesenthal on August 24 and 25.

The first Nordic combined mixed team event could open the Grand Prix on August 24, providing the Executive Board and FIS Council agree to it.

The tour is then set to continue on August 28 in another German town, Klingenthal, where the men are due to compete on the HS 140 Vogtlandarena, while the women jump on the HS 85 Vogtlandschanze.

After this midweek event, men, women and the FIS Youth Cup will move to Oberhof in Germany from August 31 to September 1.

This marks the return to a former traditional Nordic combined venue after an absence of nine years and will be the first time men, women and youngsters of the discipline are in one place at the same time.

The Grand Prix tour will come to an end with an event in Austria, at a site yet to be confirmed, on September 4, and a weekend competition in Planica in Slovenia on September 7 and 8.