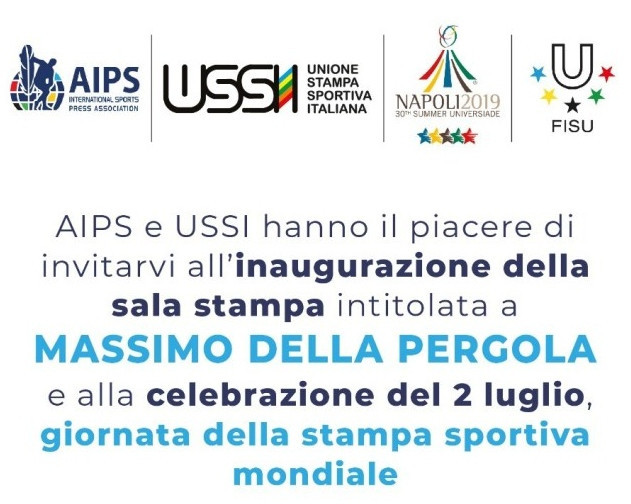 The Media Centre where the journalists of the world are covering this Universiade has been named in honour of the man who came up with the name of the Games.

In particular he coined the name "Universiade".

It was designed to echo the term "Olympiad" which is used to describe the four-year cycle of the Olympic Games.

Della Pergola, who died in 2006, had also devised Totocalcio, a football based lottery which helped provide funds for the development of Italian sport.