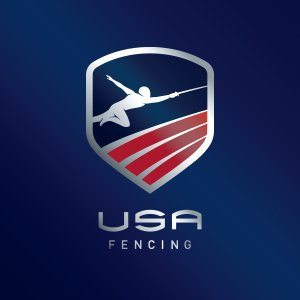 It followed a 45-21 win over Argentina in the semi-finals at Delta Hotels Toronto Airport and Conference Centre.

Argentina bounced back from that loss to defeat Colombia 45-35 in the bronze medal match.

Canada had overcome Colombia 45-29 in the other last-four encounter.

The US also beat the host nation to top honours in the women's foil, triumphing 45-42 in the final.

Chile claimed a 45-37 victory over Brazil in the third-place playoff.

Action in Toronto is due to continue tomorrow.