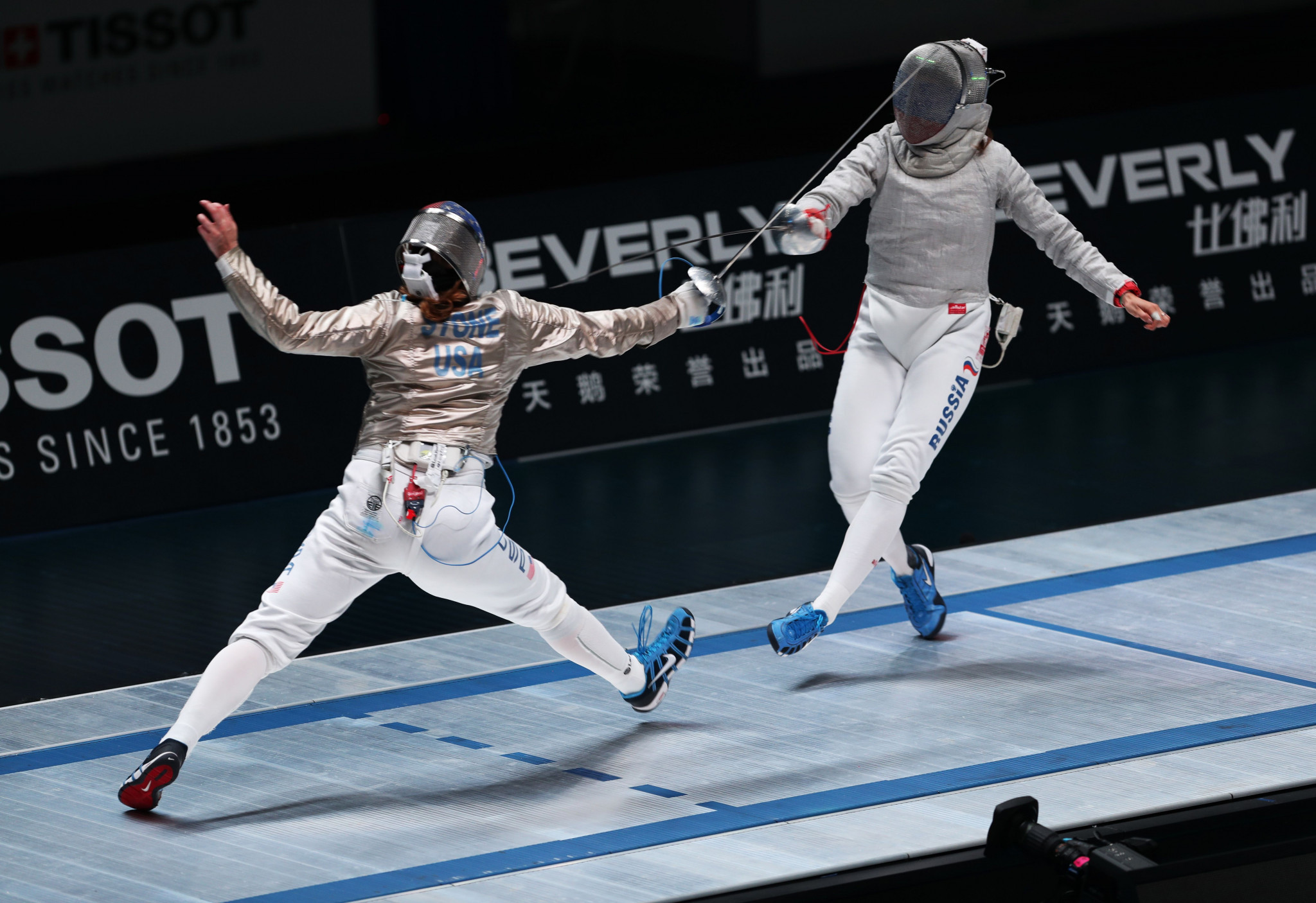 Eliza Stone continued a superb Pan American Fencing Championships for the United States as she prevailed in the women's sabre in Toronto.

The 28-year-old, a bronze medallist at last year's World Championships, was pitted against compatriot and double Olympic champion Mariel Zagunis in the final at Delta Hotels Toronto Airport and Conference Centre.

It proved a blockbuster encounter, Stone edging to a 15-14 victory against the Rio 2016 team bronze medallist after holding her nerve in a tense finale.

The US currently have five golds from a possible six and nine medals in total at these Championships.

The men's épée saw the only non-American gold medallist, that honour going to London 2012 champion Rubén Limardo of Venezuela.

It was a tight duel against his brother, Jesús Limardo, but the former emerged a 15-14 winner.

Another brother, Francisco Limardo, was fifth.

The bronze medals went to Jose Felix Dominguez of Argentina and Yunior Reytor Venet of Cuba.

Reytor Venet was beaten 15-8 by Rubén Limardo in the last four and Dominguez lost 15-12 to Jesús Limardo.