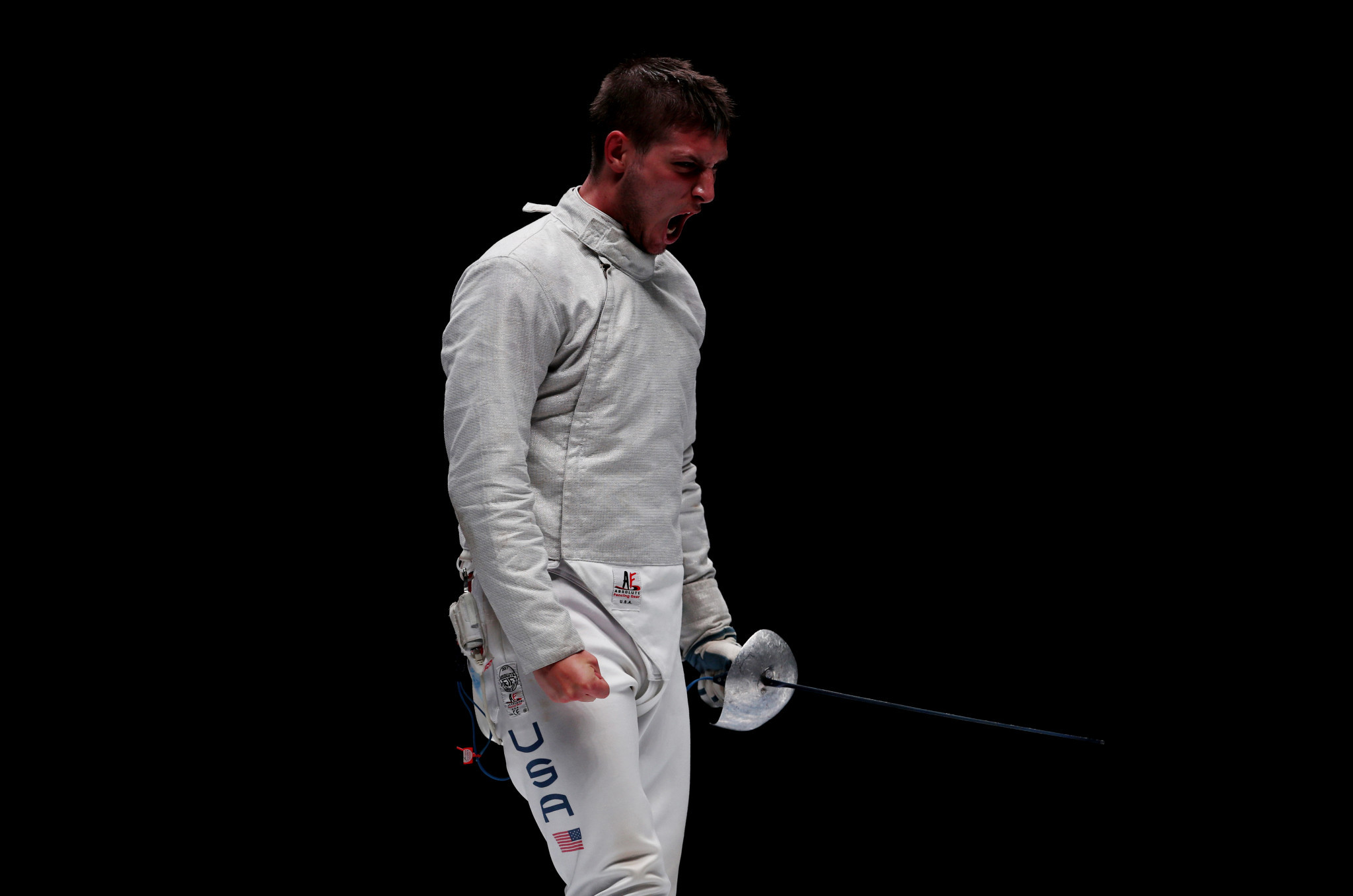 Eli Dershwitz and Nicole Ross won the men's sabre and women's foil, respectively, on a successful opening day for the United States at the Pan American Fencing Championships in Toronto.

He had earlier defeated home favourite Joseph Polossifakis 15-10 in the semi-finals.

Polossifakis was joined on the third step of the podium by Argentina's Pascual Maria Di Tella, who lost 15-3 to Homer in the other last-four clash.

Harvey was one of the two bronze medallists alongside compatriot Kelleigh Ryan, who lost 15-10 to Guo in the penultimate round.

Competition is due to continue tomorrow with the men's foil and women's épée events.