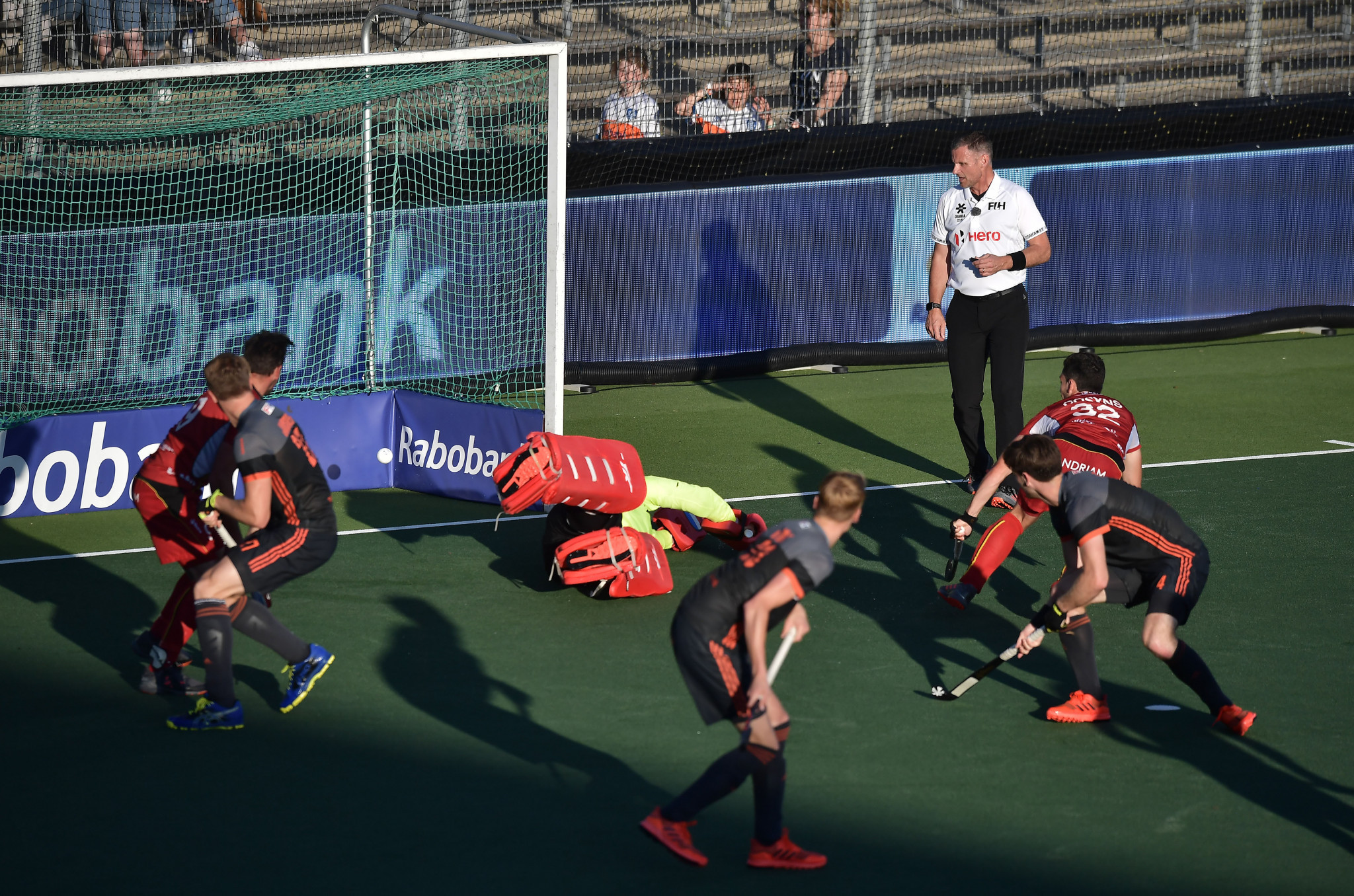 World champions Belgium and Australia will battle it out for the first men's International Hockey Federation Pro League title after both sides won their respective semi-finals in Amsterdam.

Belgium defeated the host nation 3-1, while Australia thrashed Britain 6-1 at the Grand Final at Wagener Stadium.

The two teams will clash in the final of the first edition of the tournament tomorrow.

Australia, ranked second in the world, put in a ruthless display to despatch Britain in the first semi-final.

Britain threatened to spring a surprise when Ashley Jackson put his side ahead in the fifth minute.

Australia recovered from the early setback as Jacob Anderson scored a five-minute hat-trick.

Jeremy Hayward, Blake Govers and Tim Brand also got on the scoresheet in a one-sided contest.

Belgium ended the hopes of the home side with a two-goal victory.

The key moment came on the stroke of quarter-time in the third period when Tom Boon put his side 2-1 up.

As the Dutch pressed for a second leveller, they left gaps at the back which were ruthlessly exploited by Belgium, Alexander Hendrickx sealing the win by converting a penalty corner.

The women's final between the Netherlands and Australia will take place tomorrow, before the men's showpiece is held on Sunday (June 30).