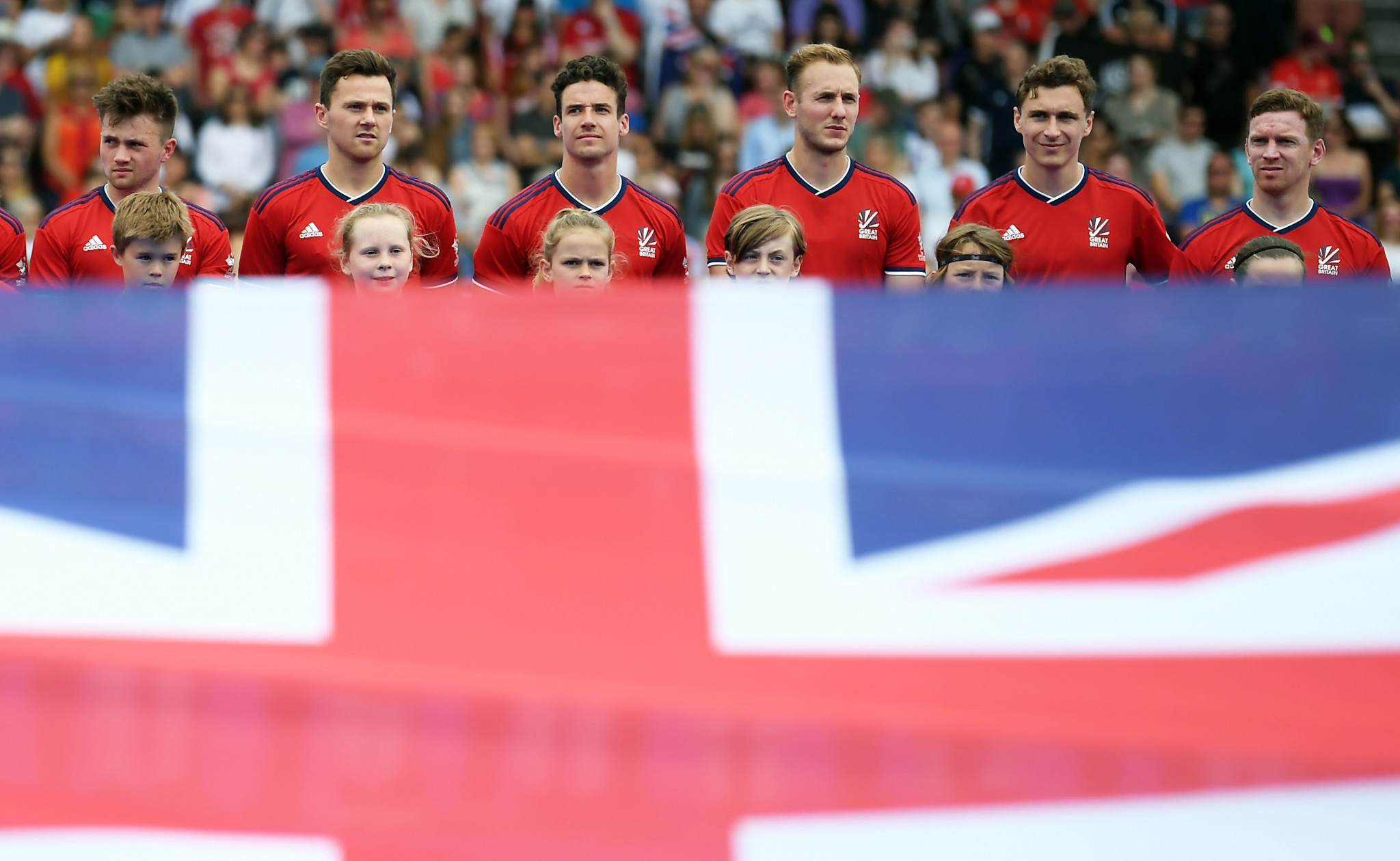 The South Americans held the fourth and final berth for the season-ending event in Amsterdam but slipped out of contention as they lost 4-1 to Belgium in Antwerp.

A point at Wilrijkse Plein would have been enough for the Olympic champions but their defeat opened the door for Britain who knew a home victory over New Zealand would see them reach the top four.

They duly did so with a 2-0 win in London and they will now play table-toppers Australia in the Grand Final semi-finals.

Belgium finished second and will meet third-placed The Netherlands, with the top three already knowing that their Grand Final places were secure before today's action.

The match in Antwerp was a repeat of the Rio 2016 Olympic final won by Argentina but it was reigning World Cup champions Belgium who had the final say today.

Cedric Charlier ensured that the visitors got off to a terrible start as he deflected home the first goal for the world number one side after just 30 seconds.

It was 2-0 before the end of the first quarter as Maxime Plennevaux found the net with a fine strike and Argentina already had a mountain to climb.

Things got worse in the third quarter with Charlier's second and Felix Denayer's penalty corner effort putting Belgium out of sight at 4-0.

Ignacio Ortiz bagged a consolation for Argentina but the damage had been done and the world number four outfit could not rely on New Zealand for a favour.

"I think to have the lead really early is always something to take into account," said player of the match Charlier.

"It made the game today a bit easier for us as they had to chase the score, and we really like to have a bit more space to attack and play our game."

Britain, ranked seventh in the world, played the side one position below them at Twickenham Stoop and with the match beginning 30 minutes after the one in Antwerp they were aware of what needed to be done.

The hosts led after six minutes thanks to Chris Griffiths' backhand strike which delighted the majority of the 12,000 crowd.

There were nerves as Britain failed to add to their lead and bottom-side New Zealand threatened to come back into the contest, but Alan Forsyth scored from close range in the fourth quarter to settle the game.

"It feels like the last six months has all been worth it, to be honest," said British captain Adam Dixon after the Pro League's gruelling home and away schedule across the world.

"It's been a long hard road, but to qualify for the Finals, knowing that we have got a couple of extra games to play now is a huge incentive.

"To do it in front of a fantastic crowd like this is even better."

World number one and table toppers The Netherlands laid down a marker for their home Grand Final as they beat an Australia side who finished third 3-1 in Amsterdam.

In Antwerp, second-placed Argentina beat Belgium 2-1 with Micaela Retegui and Maria Granatto scoring in the second quarter before Stephanie Vanden Borre replied on the hour mark.

The women's last four at the Grand Final, beginning on Thursday (June 27), will see The Netherlands, the World Cup holders, take on Germany with Argentina colliding with Australia.

The Pro League is a new competition launched this season by the International Hockey Federation.