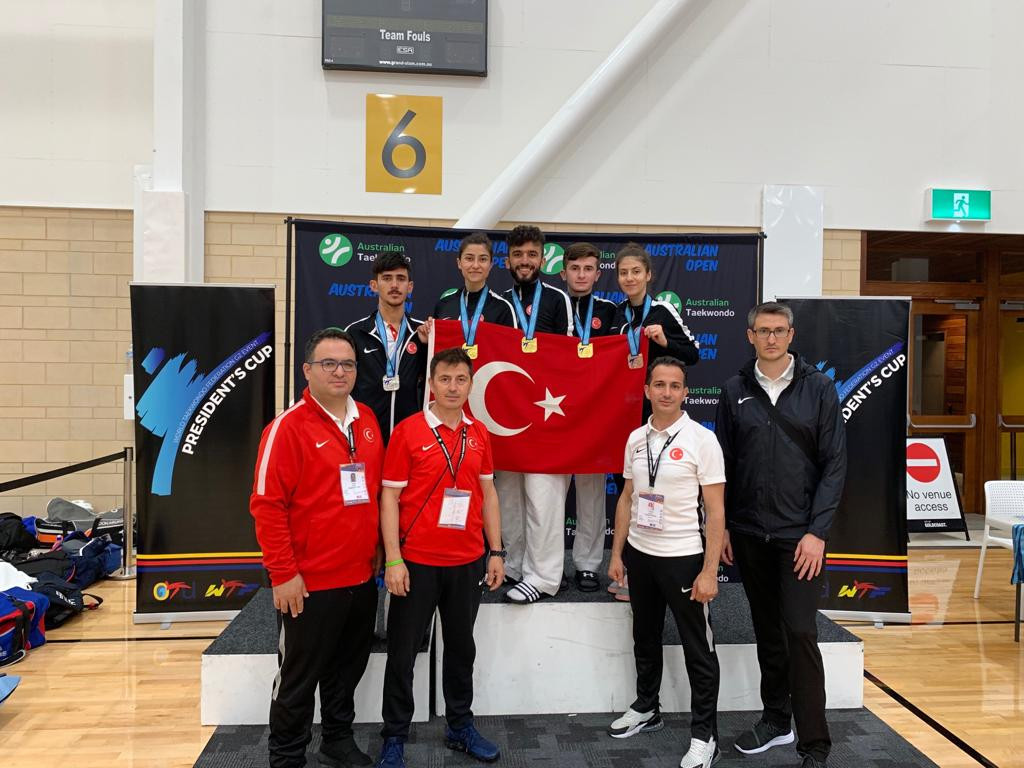 Turkey emerged with a five-medal haul at the Oceania Para Taekwondo Championships held in Queensland in Australia.

The event was staged at Gold Coast Sports and Leisure Centre and offered vital ranking points towards the Tokyo 2020 Paralympic Games.

And Turkey's effort of three gold medals, one silver and one bronze proved enough to earn them the team title.

Turkey Taekwondo Federation President Metin Şahin paid tribute to the athletes and those who had supported them.

"I congratulate our technical team, athletes and contributors," Şahin said.

"As the time towards the 2020 Tokyo Paralympic Games decreases, the performance of our athletes increases."

Taekwondo is one of two new Paralympic sports which will be on show at Tokyo 2020.

There are two forms of the sport, gyeorugi for athletes with upper limb impairments and poomsae for those with intellectual impairments, but only gyeorugi will be contested in the Japanese capital.

Men and women will compete in three weight classes.

Matches will take place over three, two-minute rounds and athletes will be awarded between two and four points for valid attacks.