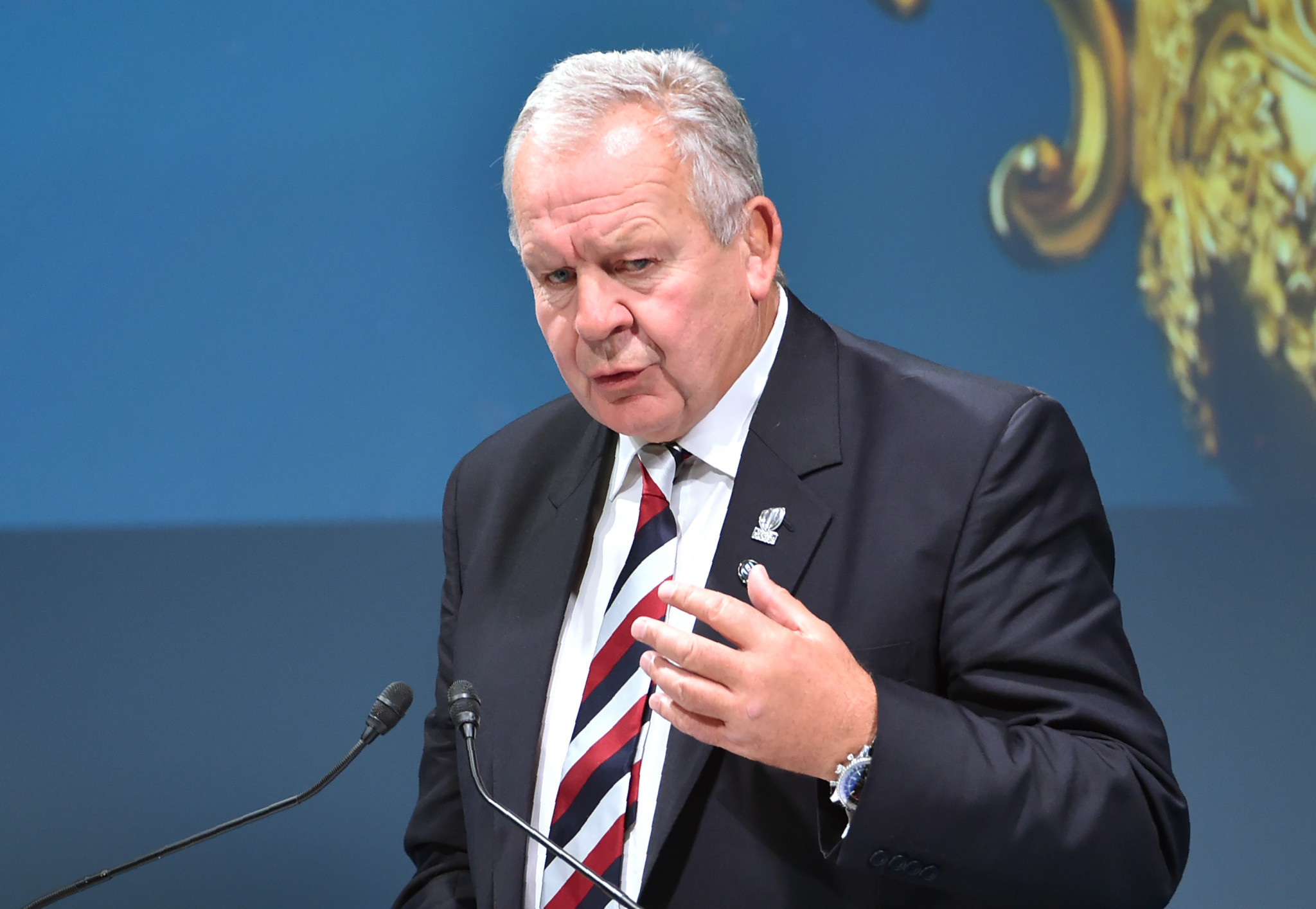 World Rugby has taken the decision to discontinue plans for a new Nations Championship starting in 2022 after the required unanimous agreement by Unions to enter into exclusive negotiations was not achieved by the deadline.

The world governing body claim that, despite strong progress in collaboration with Unions, competition owners and International Rugby Players, including full engagement on the detailed process of financial due diligence, a lack of consensus on key issues, particularly the timing and format of promotion and relegation, left it with no alternative but to discontinue the project.

World Rugby needed unanimous approval from the 10 Unions that make up the Southern Hemisphere's Rugby Championship and Europe's Six Nations.

The core objective of the Nations Championship was to secure a strong and sustainable financial and competition model for Unions, provide for the first time a meaningful competition pathway for all emerging nations, further inject excitement into the international game for fans and broadcasters and develop new markets for the betterment of all.

Ownership of the competition would have been retained by the Unions and competition owners without any sale of equity.

World Rugby claimed that throughout extensive consultation with Unions and the international game’s major stakeholders, it has demonstrated flexibility and made every effort to provide solutions and reassurance on key areas, including the format of the second division, the financial package for relegated teams and key player welfare considerations.

"World Rugby undertook this important project with the best interests of the global game at heart in line with our vision to grow the sport as a game for all," World Rugby chairman Sir Bill Beaumont said.

"While we are naturally disappointed that a unanimous position on the Nations Championship could not be achieved among our Unions, we remain fully committed to exploring alternative ways to enhance the meaning, value and opportunity of international rugby for the betterment of all Unions.

"This includes our continued commitment to competition and investment opportunities for emerging nations to increase the competitiveness of the international game with a view to possible Rugby World Cup expansion in 2027.

"I would like to thank all stakeholders for their detailed consideration and engagement, World Rugby’s executive team for their hard work and Infront Sports and Media for their full and ongoing support of our vision of global rugby growth."

Plans for the Nations Championship featuring promotion and relegation were first put forward by World Rugby's vice-chairman Agustín Pichot as a way of developing the international game.

But the idea received criticism from some players and Unions for, among other things, supposedly not prioritising player welfare or taking into account concerns of the club game.

The marginalisation of smaller nations such as Georgia and those in the Pacific Islands was also cited as a potential issue.

The original suggestion for a 12-strong league of the world's best teams, split between the current Six Nations and Rugby Championship, but also featuring season-ending semi-finals and finals, was criticised on player welfare grounds as it would have forced finalists to play five weekends in a row.

Following an emergency meeting with the sport's major stakeholders in Dublin in March, World Rugby announced it would not hold semi-finals and said that player welfare was a "central consideration".

It meant that under the proposed international league system, players would have played a maximum of 12 Nations Championship matches a year, compared to an average of between 12 and 14 matches currently.

The English Premiership and French Rugby League criticised several aspects of the proposal.

They were concerned with the prospect of a five-week international block, something they said "had been specifically rejected" for established international competitions in a deal known as the San Francisco agreement, reached between stakeholders in January 2017.