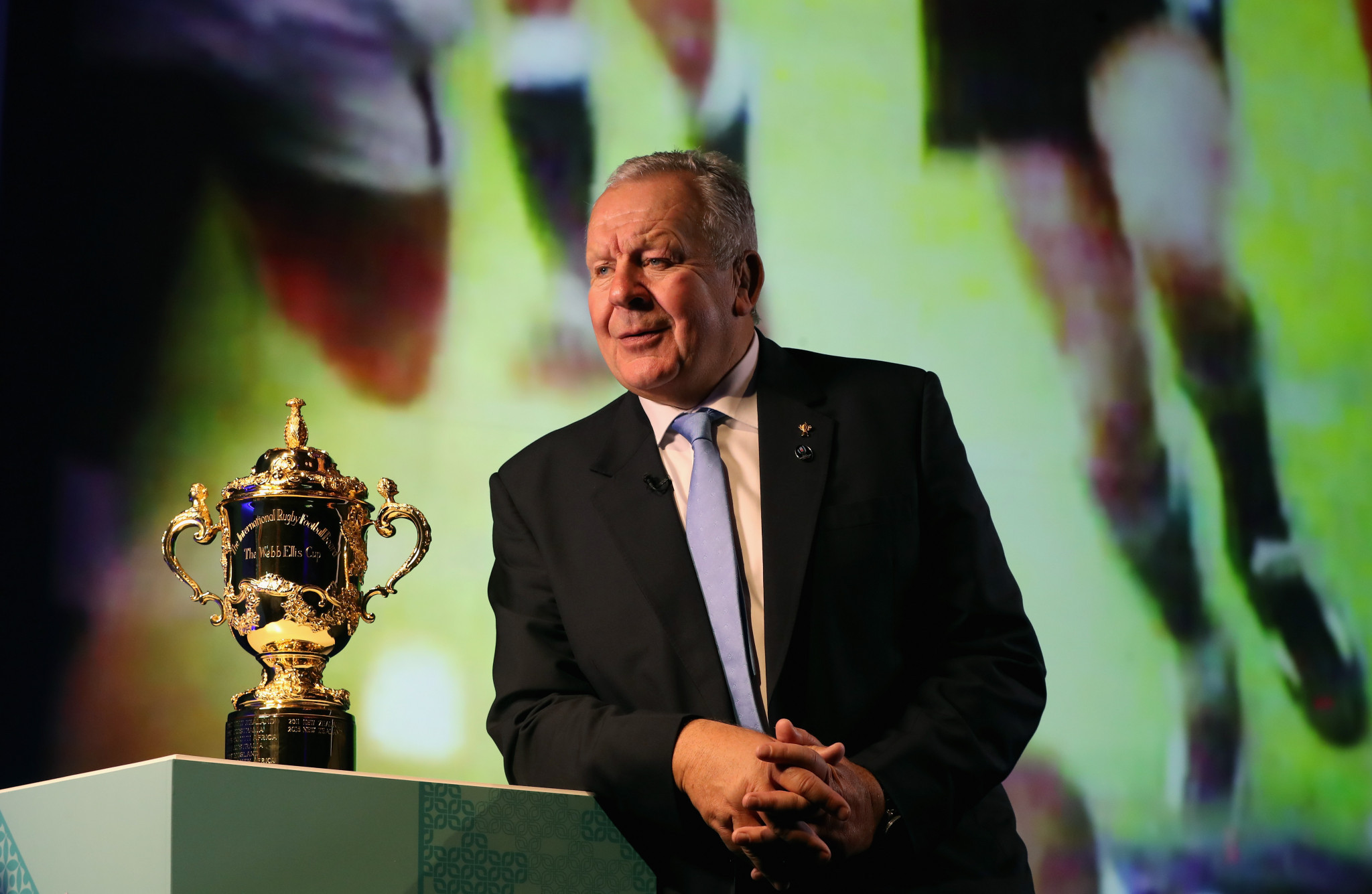 World Rugby Chairman Sir Bill Beaumont has called an emergency meeting in Dublin later this month to discuss the future of the international game amidst widespread criticism of the latest proposals for a World League.

Beaumont stressed that "no decisions have been made" amid concerns over player welfare and the marginalising of smaller nations such as Georgia and the Pacific Islands.

World Rugby insists it is in support of a promotion and relegation system in the league, but the Six Nations remains opposed to the concept.

"In light of continued speculation and commentary, I am convening a meeting of Chairmen and CEOs from tier one unions, Fiji and Japan and player representatives in Dublin later this month to consider the way forward for an annual international competition," Beaumont said.

"Contrary to reports, no decisions have been made.

"This is an ongoing and complex process with multiple stakeholders, some with differing views.

"Only by working together in the interests of the global game can we achieve something truly impactful in this important area for rugby’s future global growth.

"I look forward to a constructive debate with my colleagues and productive outcomes."

A World Rugby release added that "will shortly be releasing a detailed outline of the model as originally proposed which gives broader context to the project.

"This is in reaction to ongoing speculation and inaccurate information in the public sphere,” a World Rugby release said, adding that it will shortly be releasing “a detailed outline of the model as originally proposed which gives broader context to the project."

The sport's governing body wants to combine the northern and southern hemisphere calendars and form a 12-team World League starting in 2020.

It would lead to more international matches, with International Rugby Players' (IRP) President, Ireland fly-half Johnny Sexton, calling the proposal "out of touch".

World Rugby has insisted its commitment to player welfare is "unwavering".

"Players are definitely open to discussing a new global season but what we develop has to work with the club game in order to reduce conflict, deal with player release issues and make sure their welfare is looked after.

"The proposal presented to us at the moment doesn't seem to have considered this properly."

World Rugby claimed the players' opposition was "surprising" as the two parties were still in talks, and IRP had made "some assumptions" about the proposed calendar revamp which "are inaccurate".