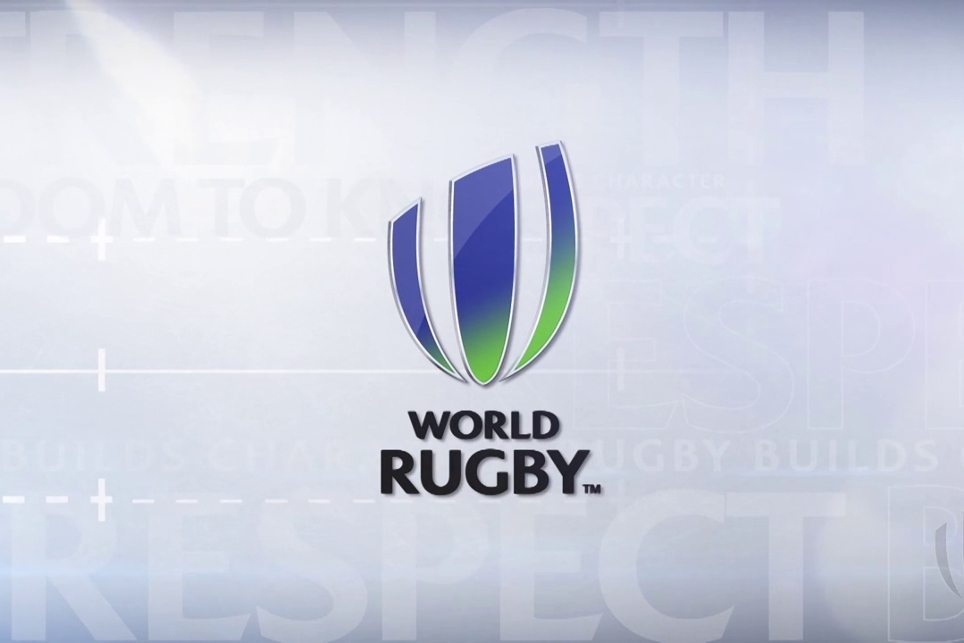 World Rugby has insisted promotion and relegation will be a part of its proposed new World League despite opposition from within the Six Nations.

Earlier this week, World Rugby chairman Sir Bill Beaumont called an emergency meeting in Dublin later this month to discuss the future of the international game amid widespread criticism of the latest proposals for the concept.

Beaumont stressed that "no decisions have been made" following concerns over player welfare and the "marginalising" of smaller nations such as Georgia and the Pacific Islands.

In its latest statement on the matter, World Rugby revealed its original proposal includes relegation from both the Six Nations and a six-team Rugby Championship, also featuring Japan and Fiji, referred to as the Rest of the World.

Under the proposal the competition would debut in 2022, be held in its full form every two years - but not in World Cup years - and a "truncated version" in British and Irish Lions years.

One team from the Six Nations and one from the Rest of the World would face relegation each time the competition is played in full, or every two years.

"Contrary to reports, our proposed competition provides opportunities for all teams to compete at the top level on merit, with promotion and relegation," World Rugby’s statement reads.

"Under this model, the Pacific Islands and all teams outside the current Six Nations and the Rugby Championship would have a potential pathway.

"With the proposed model incorporating competitions that are not owned or run by World Rugby, not all unions are presently in favour of immediate promotion and relegation.

"We continue to consider the feedback, but remain absolutely committed to an eventual pathway for all."

World Rugby has insisted player welfare is fundamental to the sport.

"Within the original proposal, players would play a maximum of 13 matches if their team reaches the final, compared to an average of between 12 and 14 test matches presently," the statement adds.

"Most teams would play 11 matches.

"Growing the sport's fan base through more compelling competition is also vital as broadcasters will only pay more for a product that fans want to see.

"As part of the analysis, market research was conducted in the UK and France and more than 60 per cent of people surveyed, who saw a video of the competition format, said the concept would increase their interest in international rugby, while only four per cent said they would be less interested."

"Players are definitely open to discussing a new global season, but what we develop has to work with the club game in order to reduce conflict, deal with player release issues and make sure their welfare is looked after," he added.

"The proposal presented to us at the moment doesn't seem to have considered this properly."

World Rugby claimed the players' opposition was "surprising" as the two parties were still in talks, and IRP had made "some assumptions" about the proposed calendar revamp which "are inaccurate".