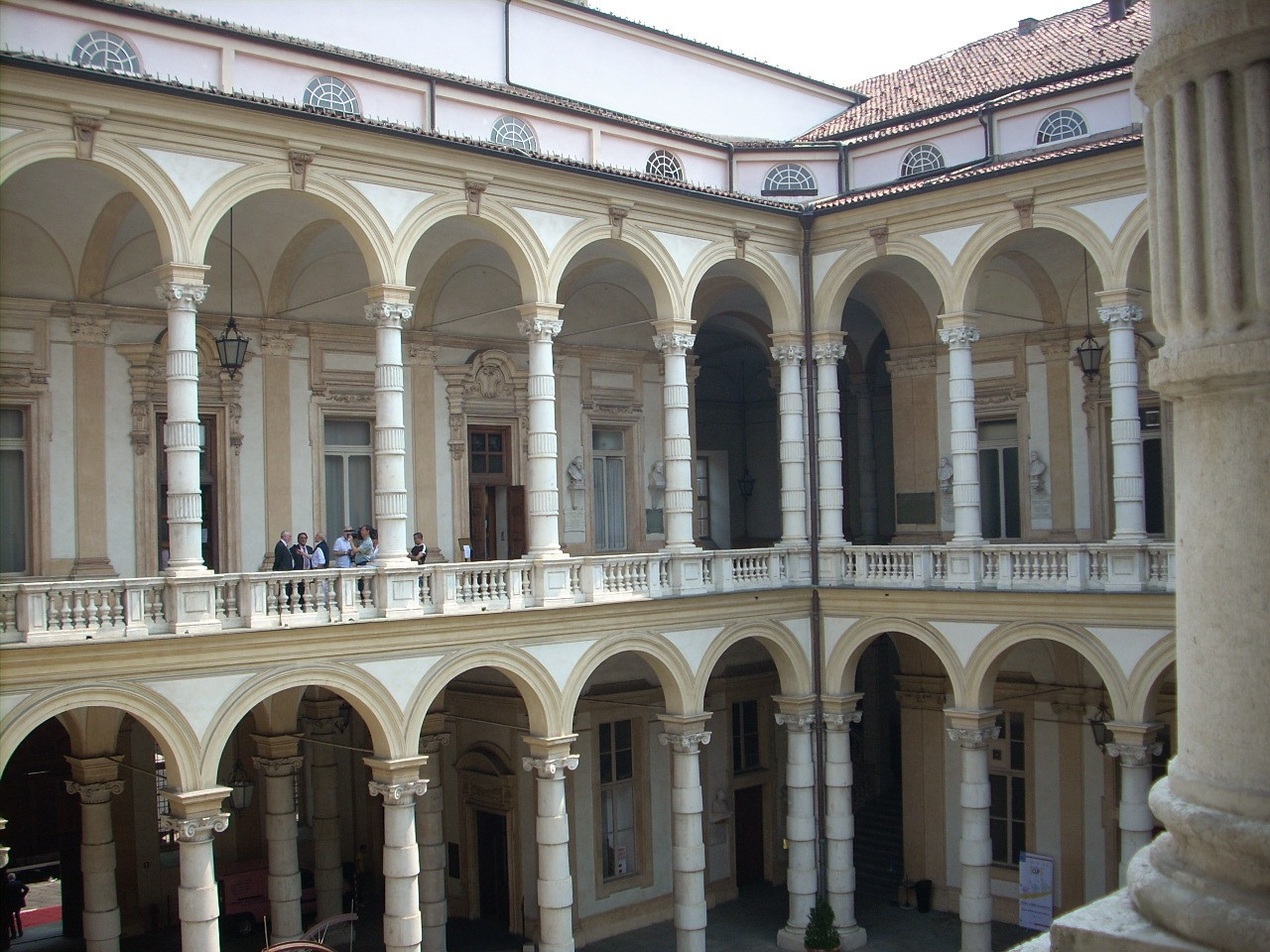 The Torch Relay for the Naples 2019 Summer Universiade is set to begin here tomorrow with a month to go until the competition starts.

The 51-year old, who earned gold in the quadruple scull at Seoul 1988 and the double scull at Atlanta 1996, will receive the Flame at the University of Turin.

In total, 16 Torchbearers will carry the Flame in Turin, including former Olympic rower Walter Bottega and London 2012 women's trap champion Jessica Rossi, both of Italy.

Each Torchbearer will complete four kilometres each, ending at Valentino Castle.

The Torch Relay will then continue at the International University Sports Federation (FISU) in Lausanne on Thursday (June 6) before returning to Italy and arriving in at San Paolo Stadium in Naples on July 2 for the Opening Ceremony the next day.

Turin is the starting point of the relay due to its status as the host city of the first ever Summer Universiade in 1959.

A ceremony at the University of Turin will mark the start of the Torch Relay.

This will be opened by speeches from the vice-president of Regione Campania Fulvio Bonavitacola, FISU President Oleg Matytsin, Commissioner of the Naples 2019 Organising Committee Gianluca Basile and Mayor of Turin Chiara Appendino.

The ceremony will also feature a parade of the flags of the competing nations at the Summer Universiade.

Attendees will then be treated to two live performances, entitled "the big party" and "a sparkling passion".

Naples is hosting the Summer Universiade from July 3 to July 14.

The Italian city will welcome more than 9,000 athletes to compete in 18 sports.