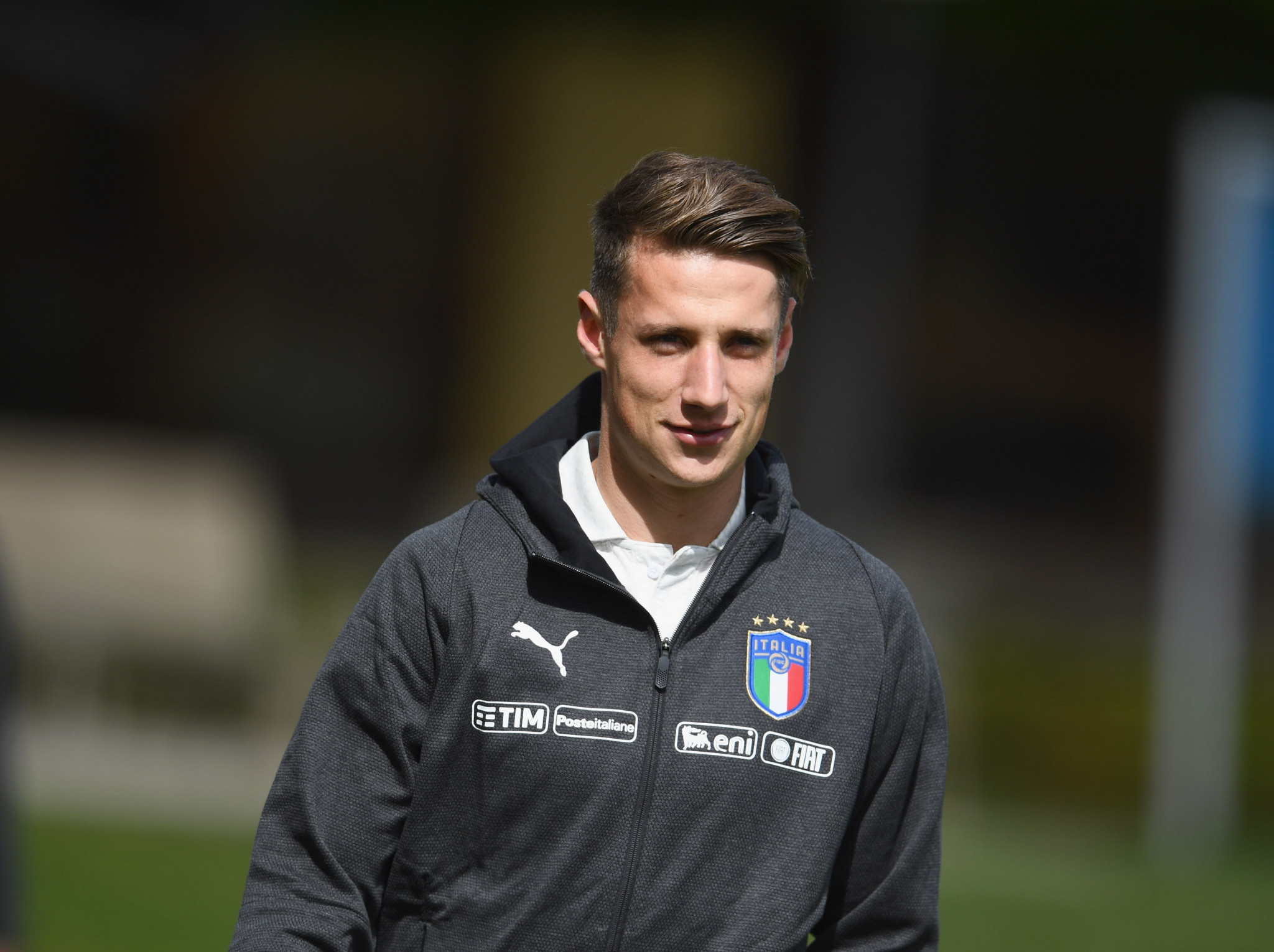 Andrea Pinamonti's Panenka penalty gave Italy a 1-0 victory over hosts Poland in the FIFA Under-20 World Cup round of 16.

The hosts pushed hard but could not find an equaliser in Gdynia, although their run to the last 16 matched their best Under-20 World Cup performance in 2007.

Italy will play either Argentina or Mali in the quarter-final on July 7 in Tychy.

In the later kick-off at Lodz Stadium, Colombia fought their way past New Zealand via a penalty shootout following a 1-1 draw after extra time.

Colombia opened the scoring against the run of play on 11 minutes after Andres Reyes glanced a header inside the far post from a free kick.

In the shootout, Kiwi goalkeeper Michael Woud saved the first two Colombian penalties and appeared to have denied three in a row before the referee ordered a retake.

Colombia recovered to send the shootout to sudden death and edged to a 5-4 success when Matt Conroy had his effort saved by Kevin Mier.

The South Americans face either Ukraine or Panama next.