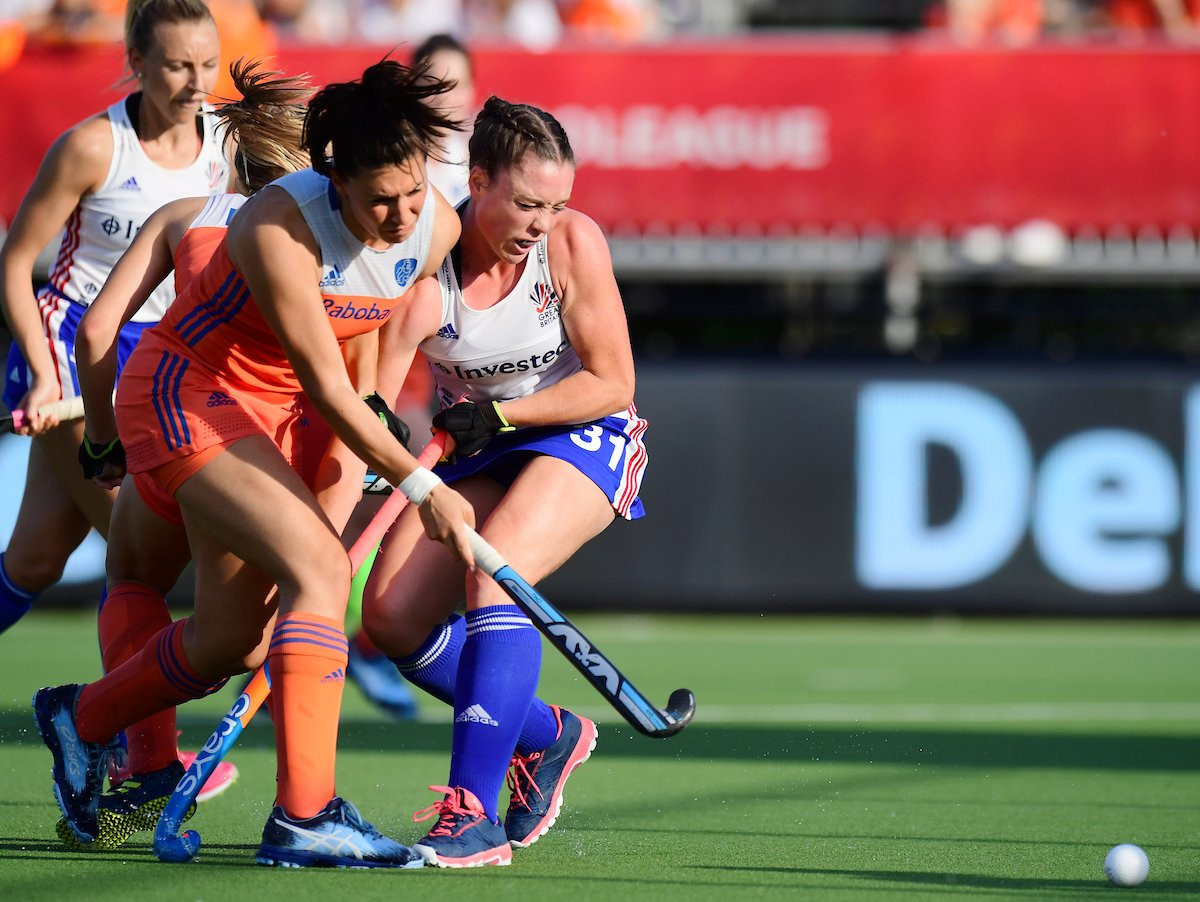 The Netherlands consolidated their lead at the top of the women's International Hockey Federation Pro League standings as they beat Britain to secure their seventh straight victory.

Goals from Frédérique Matla and Marijn Veen inside the opening 20 minutes earned the host nation a 2-0 win over Britain at HC Oranje-Rood in Eindhoven.

The result handed the Dutch team their eighth victory from their first nine Pro League matches.

The world and European champions occupy top spot with an 88.89 per cent win ratio as they seek to clinch a berth in the grand final.

Britain started the stronger of the two sides but it was the Netherlands who went ahead just before the end of the first quarter as Matla slotted home to give her team the lead.

Eight minutes later, the Dutch had doubled their advantage through Veen, who slapped home from close range.

Britain were unable to break down a resilient Dutch defence as the hosts held on for victory.

"It was an exciting game and good to get back together as a squad, after we have all been playing each other in club hockey," said Matla.

"We came together very well.

"We had a new press and that was what we were getting used to.

"That went well but we must analyse it and get better.”

New Zealand kept their hopes of reaching the grand final alive as they cruised to a 3-0 win away at the United States.

Tarryn Davey, Shiloh Gloyn and Olivia Merry got the goals for New Zealand at Spooky Nook Sports in Lancaster as they recorded their fifth win from 12 Pro League matches.