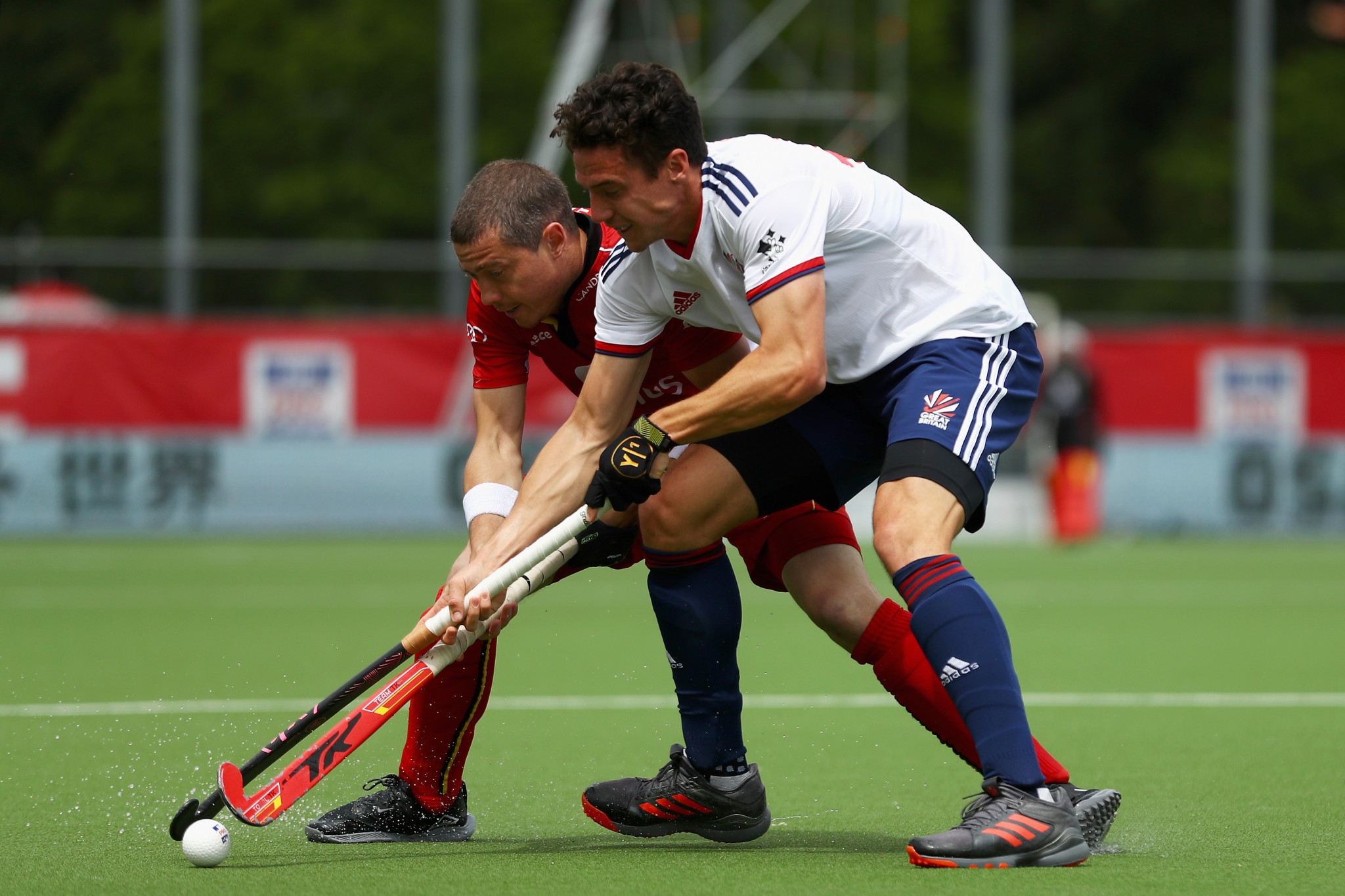 The men's side, the World Cup champions and ranked number one in the world, dominated against Britain in their clash at Wilrijkse Plein.

Two goals from Cedric Charlier and one apiece from Tom Boon and Alexander Hendrickx gave Belgium a 4-0 half time lead.

Phil Roper and Luke Taylor then scored for Britain in the third and fourth quarter respectively, but the final whistle gave the hosts a 4-2 victory.

"I think we had maybe a bit less energy in our press [in the second-half] and they were able to find the gaps in our zones which gave them more opportunities and meant we had less counter-attacks, which is one of our strengths," said player of the match Charlier.

"But the first-half was really good and that is what we have to take forward into the next games."

The win consolidates Belgium's place at the top of the FIH Pro League standings with a 85.71 per cent win rate.

Britain have now fallen out of the top four, dropping to fifth with 48.15 per cent.

Sarah Robertson grabbed a consolatory goal for Britain - a disappointing performance for the Olympic champions against a side ranked 13th in the world.

Belgium are third in the standings with 66.67 per cent, while Britain sit in seventh place with 33.33 per cent.

The top four finishers in the men’s and women’s FIH Pro League competitions will secure tickets to next month's FIH Pro League Grand Final in Amsterdam and the FIH Olympic qualifiers later this year.