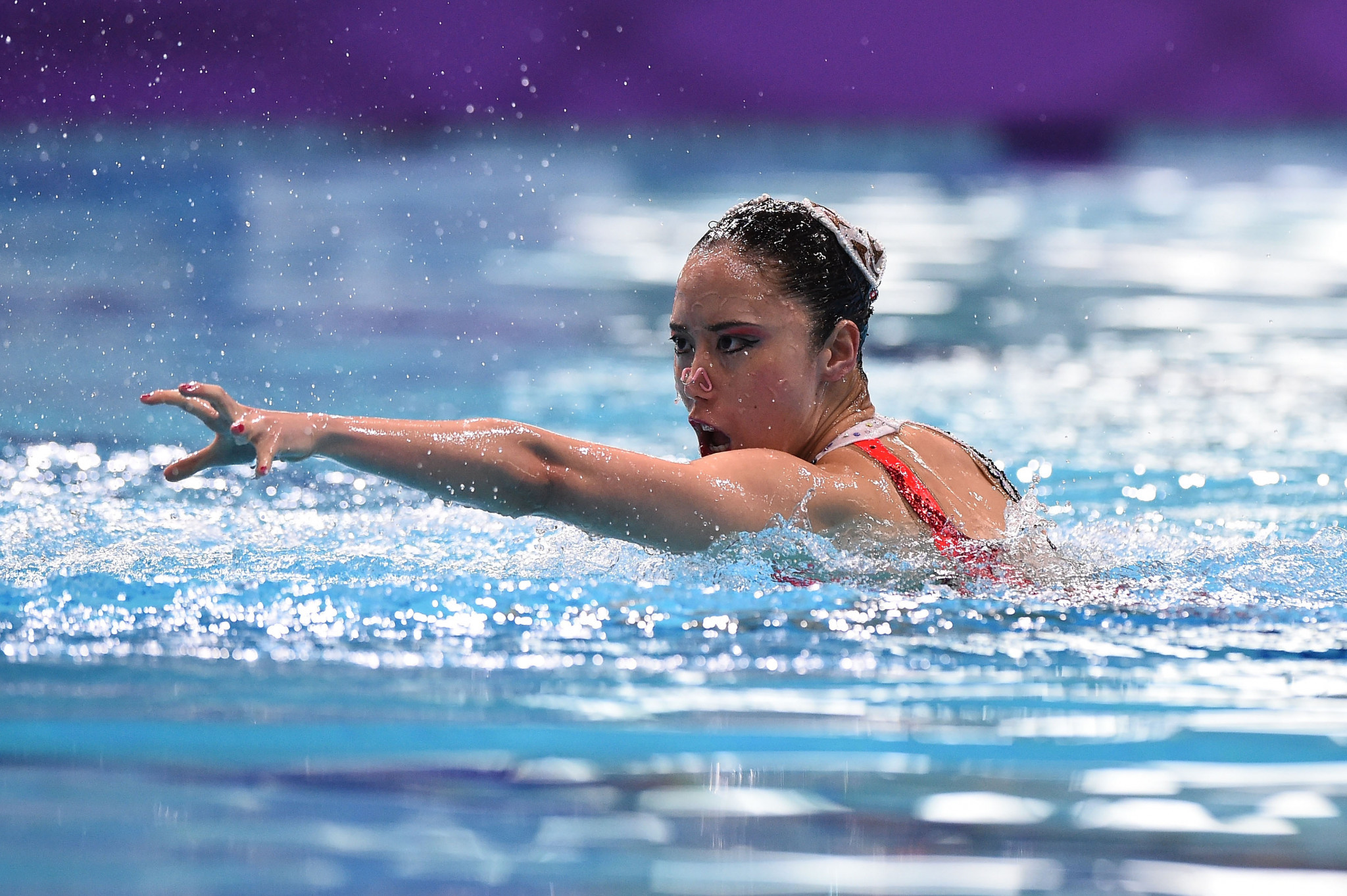 Yukiko Inui continued her domination of the solo events in the North American branch of the FINA Artistic Swimming World Series, but it was China who swept the board in the team competitions on the first day in Quebec City.

Inui who won the solo events in Greensboro earlier this month, once again came out on top in the technical on Thursday, beating Canadian pair Jacqueline Simoneau and Halle Pratt into second and third, respectively.

Simoneau had finished second to Inui in the US in both solo events and despite the backing of a home crowd at Université Laval's PEPS Aquatic Centre, she could not overturn her rival's advantage.

Inui and Simoneau remain well ahead of the rest of the competition – the margin between first and second was 0.8 points, while the two Canadians are separated by 2.9 points.

In the duet technical, however, Inui had to accept a rare place on the second step of the podium as she and team mate Megumu Yoshida were beaten by the Chinese duo.

Xuechen Huang and Wenyan Sun came out on top with a combined score of 36.8.

Canada finished third, with the pair of Simoneau and Claudia Holzner scoring 35.2, well ahead of the Netherlands in fourth – twin sisters Bregje and Noortje De Brouwer scoring 33.7.

China also won gold in the mixed duet technical, which saw just two teams take part in one of only two events in the competition where men also compete.

The Chinese pair of Haoyi Shi and Yayi Zhang comfortably defeated their competition from Kazakhstan.

The final event of Thursday was the team technical, with China again easy winners, ahead of Canada and Hungary in second and third.