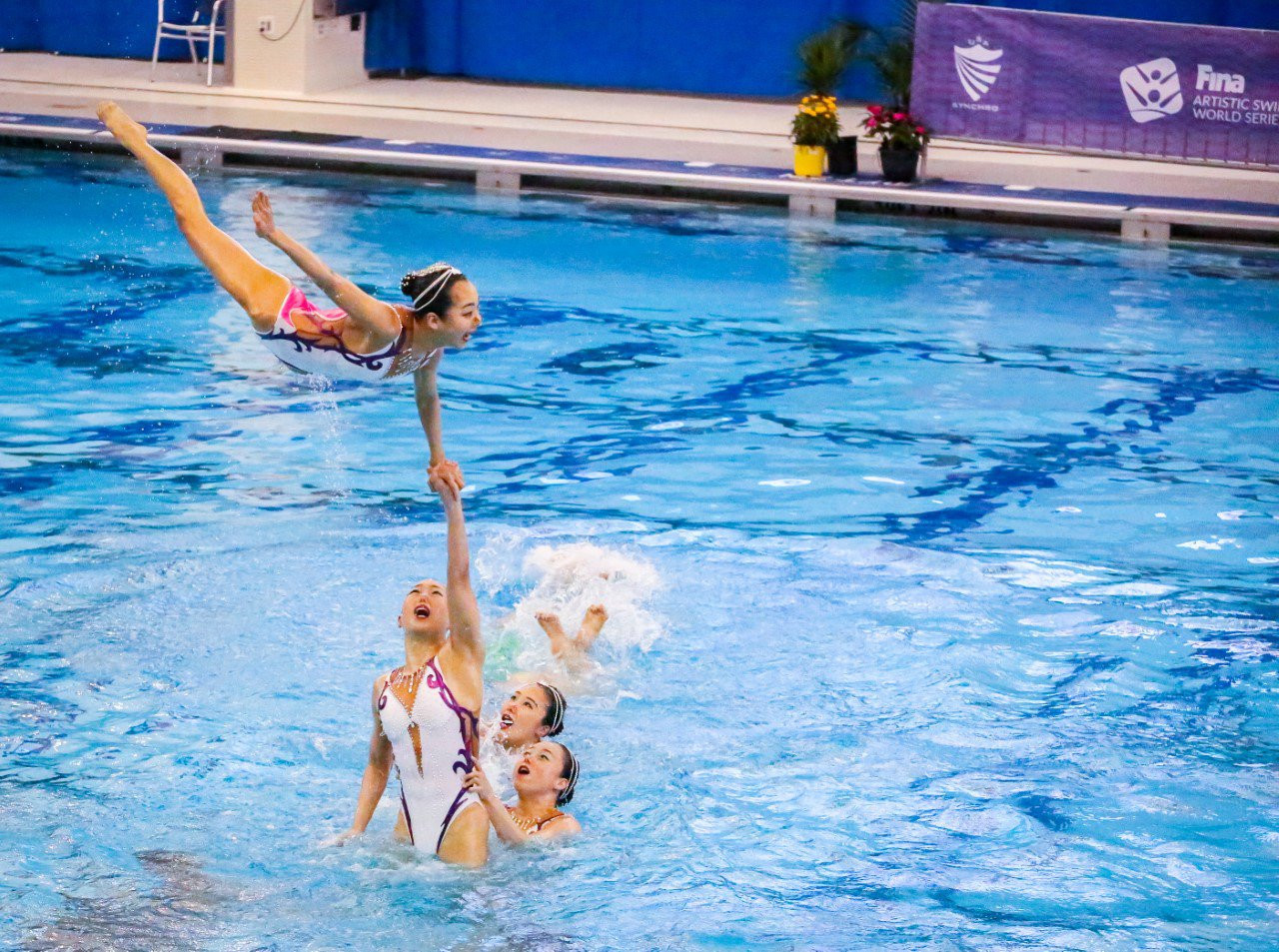 Japan claimed the combo gold medal on the final day of the International Swimming Federation Artistic Swimming World Series in the United States.

Japan finished comfortably ahead of the rest of the field as Hungary took silver on 76.8583 points.

The bronze medal was earned by the domestic team of ANA Synchro, who amassed 71.5833.

Japan had clinched top spot on the medals table before the final day and ended the competition with seven golds.

The US were second on one gold, two silver and two bronze.

Hungary won the highlight event, the other discipline contested today, as they were the sole entrants.

Their routine was rewarded with a total of 75.4500 to seal their first World Series gold.

"They really like this routine, it’s much shorter, and easier than a normal routine," said Hungarian coach Natalia Tarasova.

"The music is happy, so everyone is happy."

The Artistic Swimming World Series continues with the next leg on the circuit in Québec in Canada on Thursday (May 30).