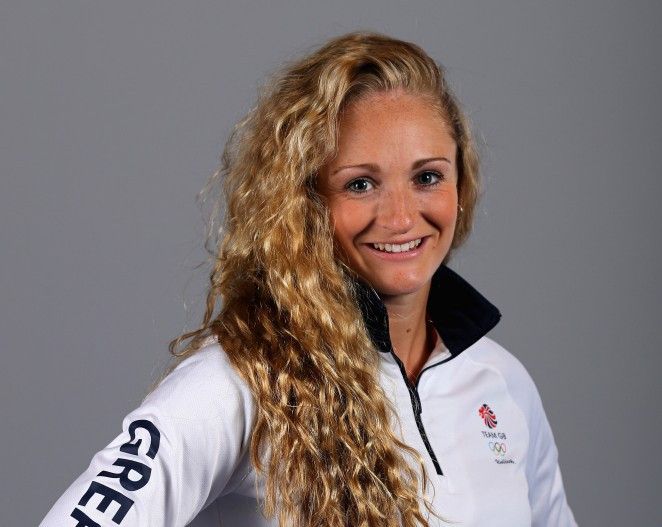 Former diver Sarah Barrow will lead a project to develop the sport in the West Midlands in the build-up to the Birmingham 2022 Commonwealth Games and beyond.

Her main focus will be the West Midlands Diving Programme, which will involve visiting local schools and community groups to inspire a new generation of divers.

“When there is a major competition such as this, we get a lot of people asking ‘where can I go diving?'," said Barrow.

"We want to get ahead of the game and be prepared for the spike in interest we are going to get.

“What I enjoy is getting youngsters involved in the sport, especially in an area where they do not know much about it."

There are three pools in the West Midlands that have diving facilities.

In addition, a pool is being built in Sandwell, which will host the swimming and diving competitions at Birmingham 2022.

“It’s a great opportunity to develop grassroots diving and we’ll be looking to maximise the potential of the purpose-built facility at Sandwell for the Commonwealth Games," Barrow said.

Following Barrow's retirement after Rio 2016, she has been working in Dublin as a diving programme manager and senior coach.