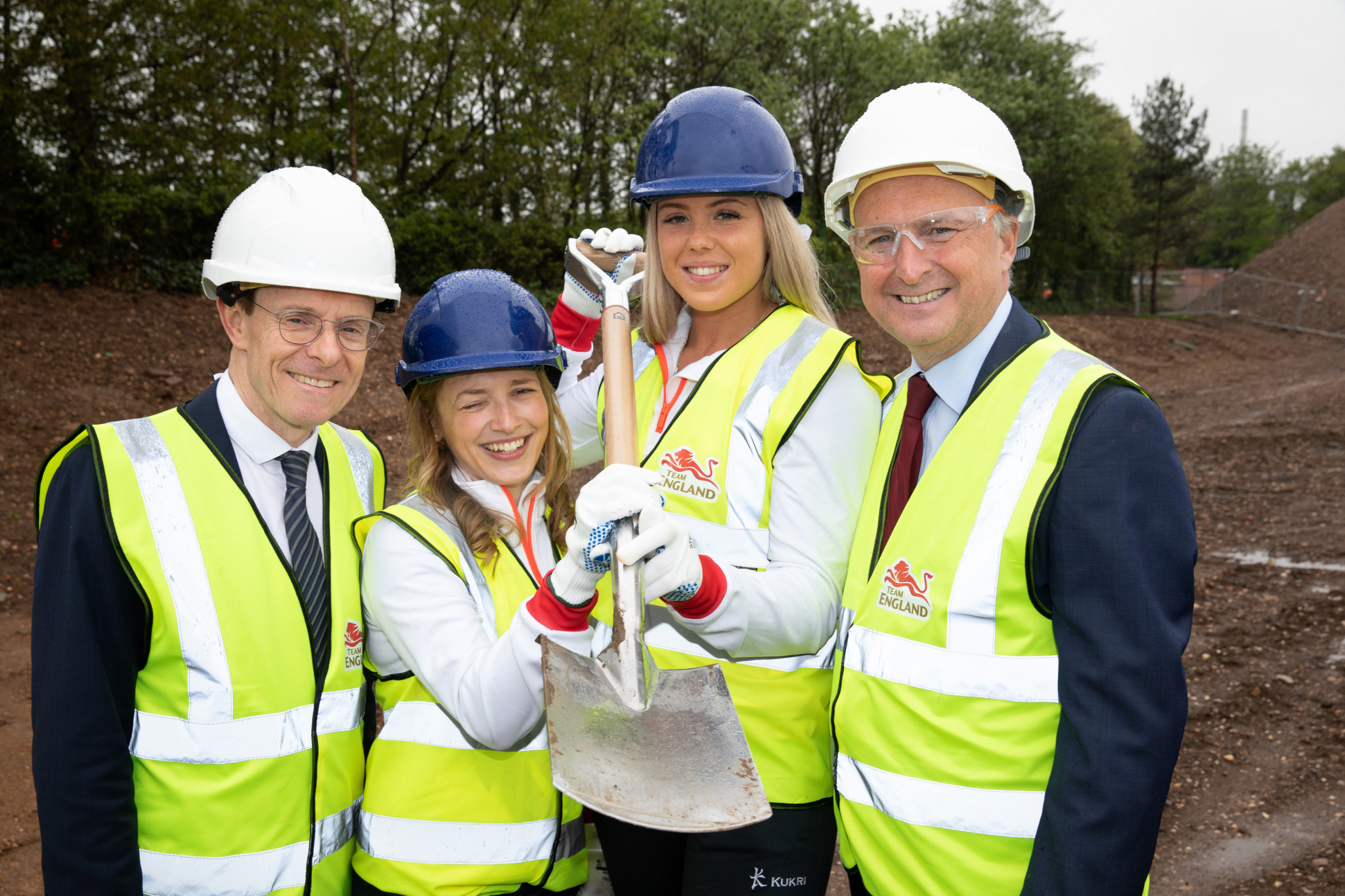 Birmingham City Council Leader Ian Ward praised the "innovative" way his city had prepared for the 2022 Commonwealth Games at a ceremony marking the start of construction of the Athletes' Village.

Birmingham was awarded the Commonwealth Games on December 2017 after Durban in South Africa was stripped of hosting rights due to financial problems, so has limited time to prepare.

Ward was present as construction at the Athletes' Village site began here with an engraved ceremonial stainless steel spade.

He praised Birmingham's ability to carry out three years' work in just 12 months.

"We have had to do things a lot quicker than would ordinarily be the case," Ward said.

"I think that is one of the real assets of this city.

"Our ability to innovate has come to the fore.

"Here on the Athletes' Village site, we have assembled the site, we have had planning consent, we have completed demolition and we are now underway on construction.

"Ordinarily, whether at a Commonwealth or an Olympic Games, that would be a three-year process.

"We have achieved all that in 12 months."

Ward was joined at the ceremony by Mayor of the West Midlands Andy Street, Team England athletes and local schoolchildren.

The Athletes' Village, based on the former site of the Birmingham City University campus, is set to house around 6,500 athletes and officials during the Games.

It will then be converted into more than 1,400 homes, the first phase of a long-term regeneration plan for Perry Barr and the surrounding areas.

The construction of the Athletes' Village will also create 400 jobs and lead tonumerous training opportunities, it is claimed.

"Perry Barr will provide a magnificent base for athletes in the summer of 2022 – and then go on to provide a genuine long-term Commonwealth Games legacy, by helping house the people of Birmingham in high-quality homes," Ward said.

"This project is also offering a great boost to the local economy and the skills sector, opening up a whole host of career and training opportunities for those working on the site over the next few years."

The Athletes' Village is set to open in early 2022, with the Games taking place from July 21 to August 7 of that year.