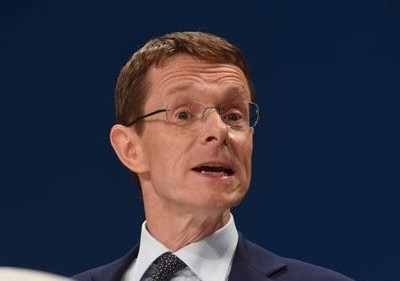 Andy Street – Mayor of the West Midlands – has claimed a final figure for the city's 2022 Commonwealth Games budget will be announced in the coming weeks.

At a ground-breaking ceremony for the Commonwealth Games Athletes' Village in Perry Barr, Street told Birmingham Live the budget would be published soon and was expected to stick to initial estimates.

The rest will be made up by local partners including Birmingham City Council and the West Midlands Combined Authority.

"Nothing's been said publicly yet but I'm confident that the deal – with three-quarter Government funding and one quarter regional funding – that will ultimately be signed off by the Treasury is sufficient for the Games," Street said.

"A lot of work has been done in the past few months to go back round every detail of the budget and I'm expecting news soon to confirm that."

Birmingham was awarded the Games in December 2017 after Durban in South Africa was stripped of hosting rights due to financial problems.

This gave the city a shorter time to prepare for the multi-sport competition than normal.

Last October, doubts were raised over Birmingham's ability to pay for the Games after the City Council used £117 million ($153 million/€133 million) of emergency reserves in just two years to keep going.

A levy on sporting and entertainment events, a hotel tax and airport landing tax have already been discussed as possible ways to offset some of the costs of staging the Games.