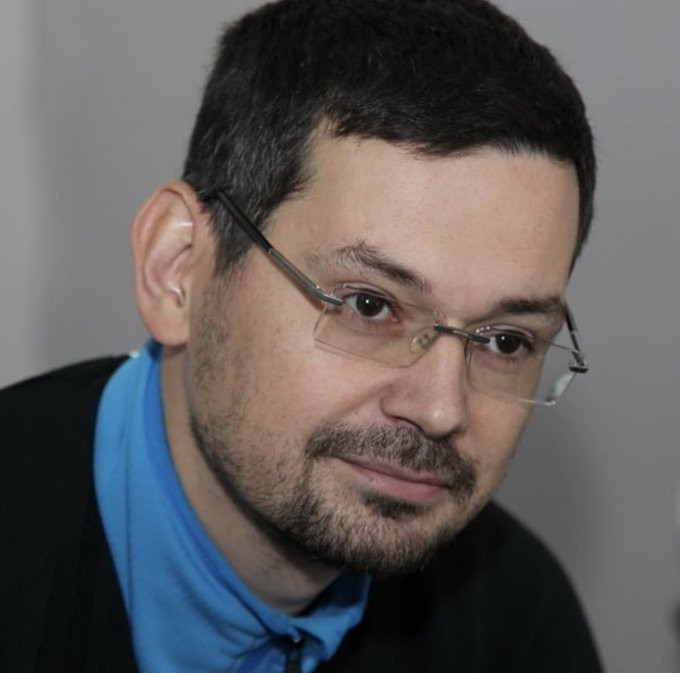 Sergey Chudinov has been appointed head coach at the Russian Luge Federation (RLF).

Chudinov's appointment was confirmed in a tweet by the International Luge Federation (FIL).

He will be tasked with leading the Russian luge teams as they continue preparations for the new season.

Russia are ninth in the overall medals table for luge at the Winter Olympic Games having claimed three silvers.

In December 2017, the International Olympic Committee concluded that two Russian lugers, Albert Demchenko and Tatyana Ivanova, had committed an anti-doping violation and stripped Russia of two silver medals from Sochi 2014

In February 2018, both athletes successfully appealed against the IOC decision at the Court of Arbitration for Sport and both medals were returned to Russia.