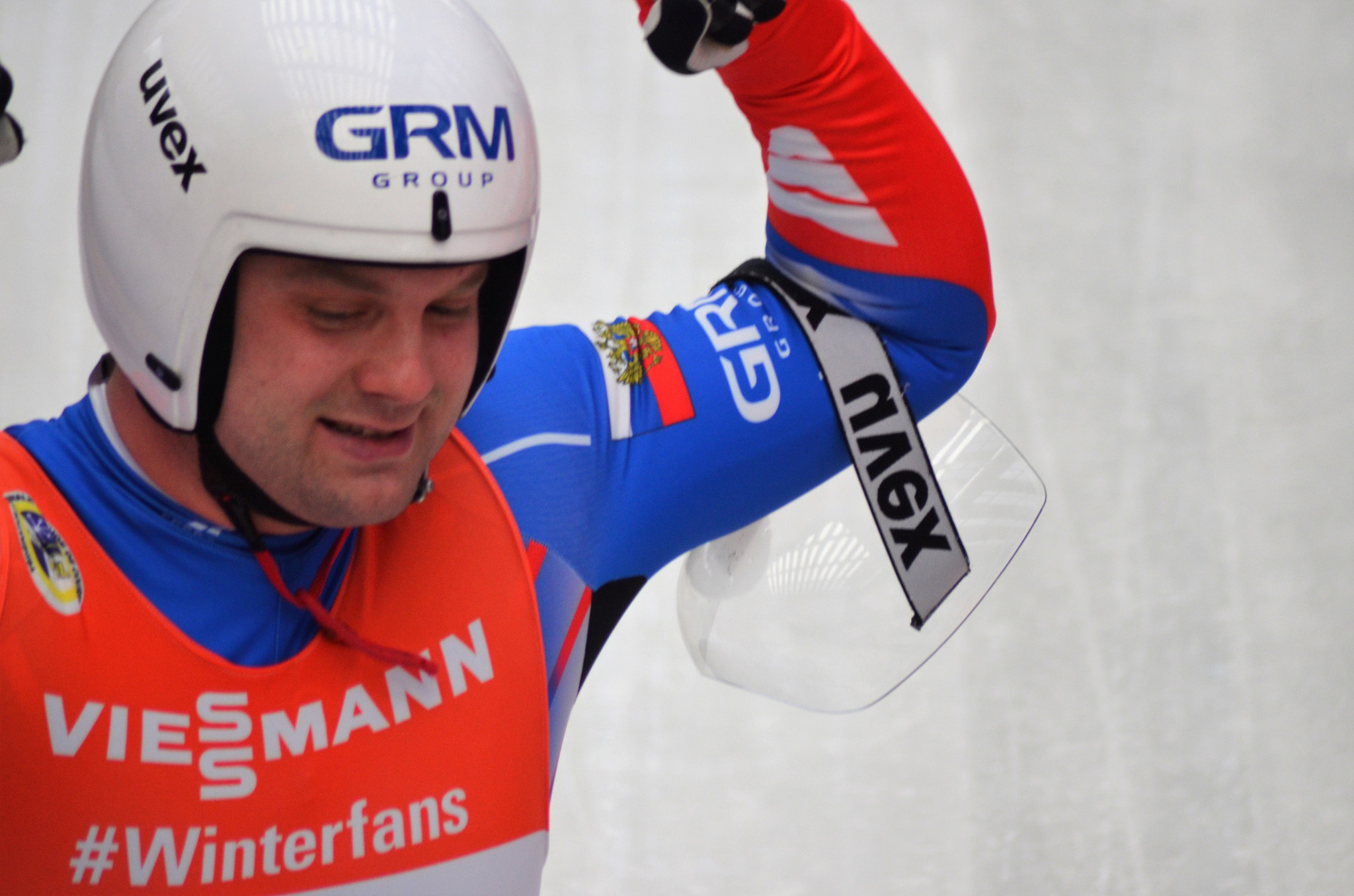 Pavlichenko won the men's race before securing his World Cup title with victory in the concluding sprint event at the Sanki Sliding Centre, used for the 2014 Winter Olympics.

"I'm not thinking about the overall World Cup at the moment," he said prior to the sprint event.

"I'm concentrating exclusively on myself, the track and the sled."

These two victories gave Pavlichenko an unassailable lead of 788 points in the World Cup standings, 70 points more than his nearest opponent, Repilov.

Germany's Johannes Ludwig, who was leading the standings going into the event at Sochi, moved down to fourth with 666 points.

He came 12th and 10th in today's races to let his lead slip.

There was more success for Russia in front of a home crowd when they won the team relay event.

Despite their second place finish, Germany topped the relay standings with 525 points, with Russia in second with 455 points and Latvia in third with 410.