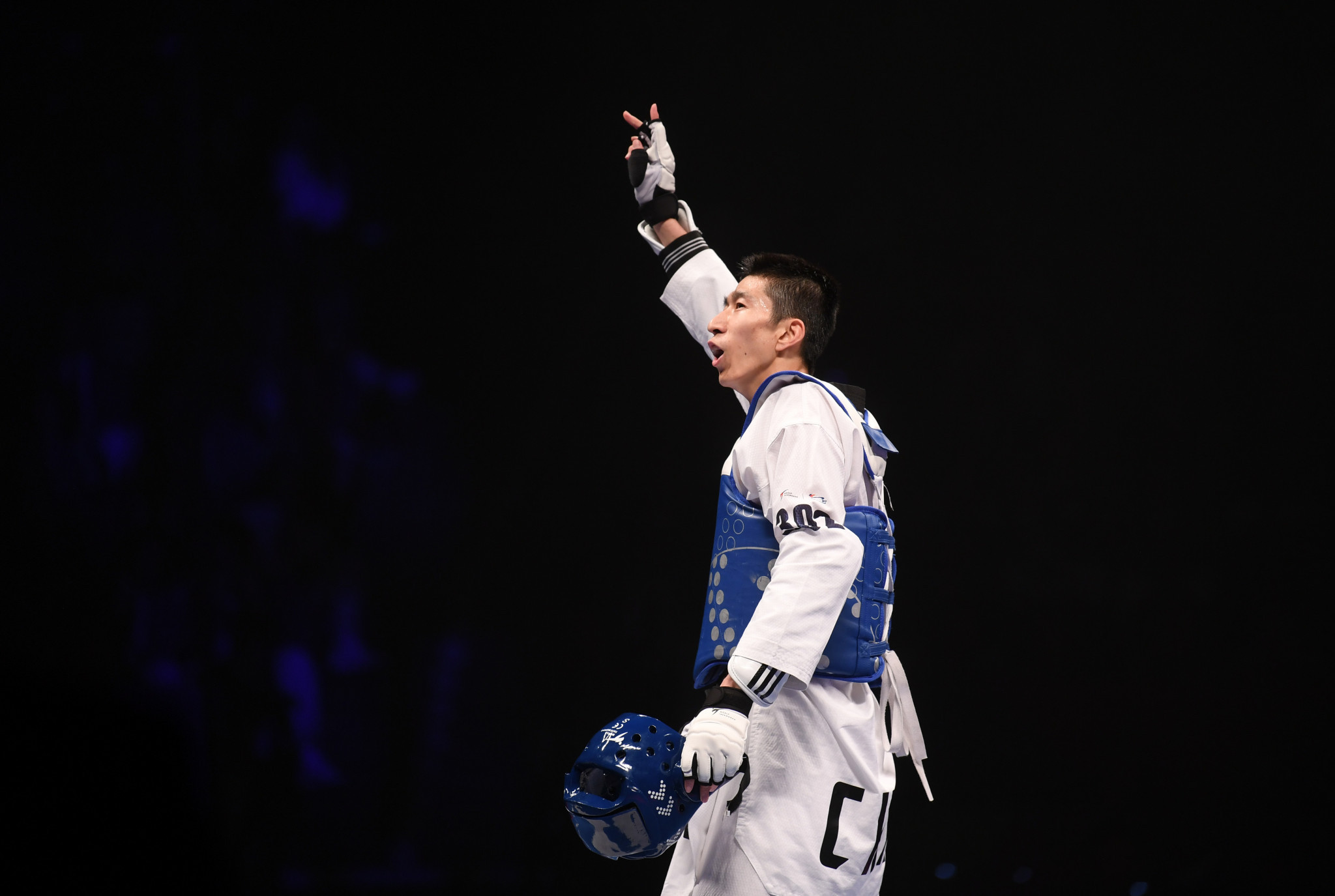 Zhao continued his dominance in the men's under-63kg category, becoming global champion for a second time.

He looked comfortable in his bout against Iran's Soroush Ahmadi, winning 27-7.

Zhang defeated the Turkish athlete 18-9 in the women's under-67kg final.

Irem Yaman of Turkey claimed back the women's under-62kg gold she had earned in 2015 with a 21-7 win against Brazil's Caroline Santos.

Vladislav Larin of Russa then upgraded the men's under-87kg silver medal he had achieved in 2017.

With that, the action at the World Championships came to an end, with a short Closing Ceremony taking place to mark the occasion.

During this, the election results for the World Taekwondo Athletes' Committee were announced.

Eleven candidates had been vying for the four seats on offer.

She had claimed silver in the women's under-49kg category in this year's competition.

Joining her will be Croatia's Nikita Glasnovic, Britain's Benjamin Haines and Stephen Lambdin of the United States.

The newly-elected members will serve a four-year term until 2023.

In 2021, they will automatically become candidates for the Committee’s next chairpersons, who shall sit as ex-officio members of the World Taekwondo Council.