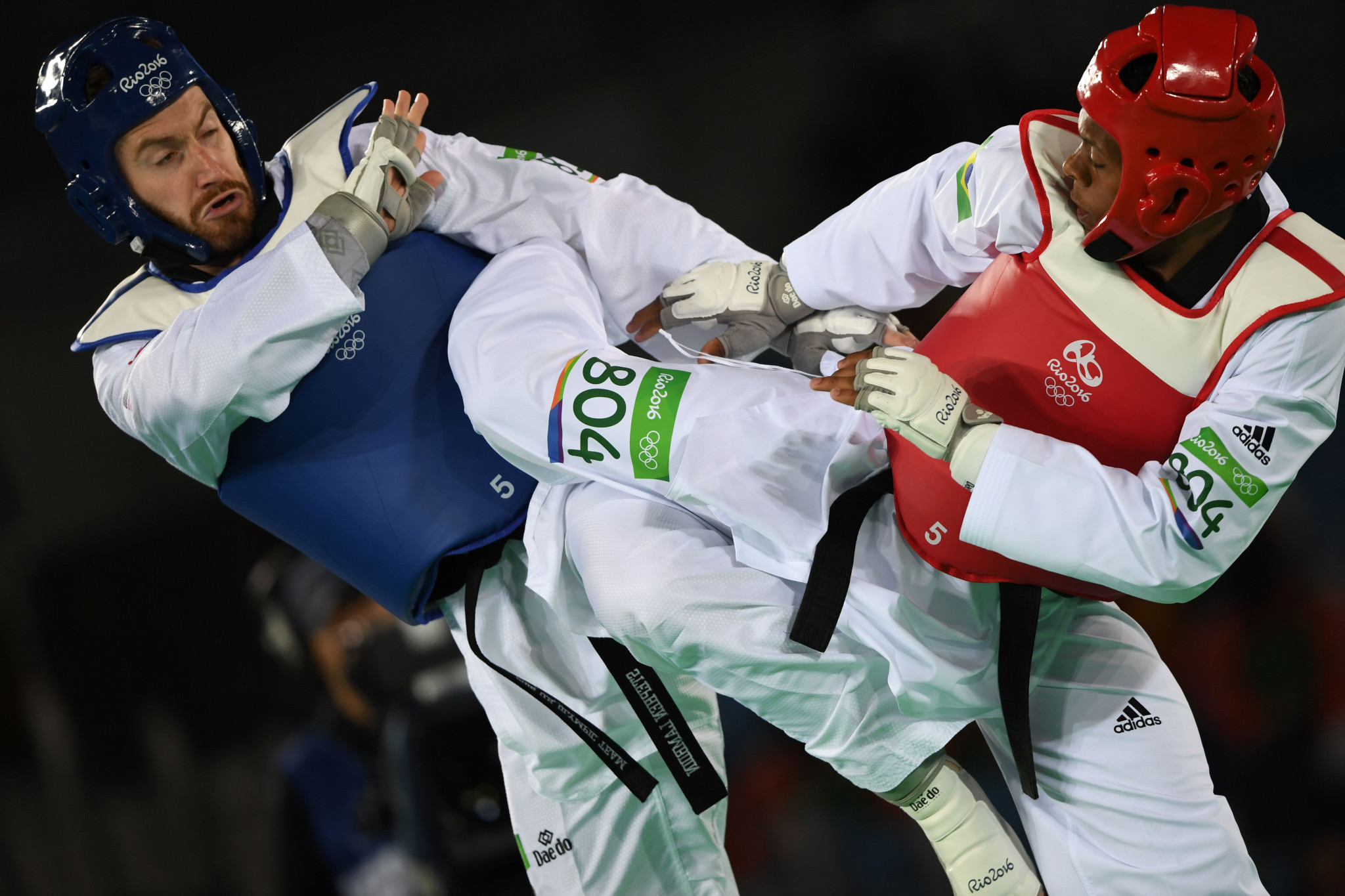 A group of 11 candidates are running to serve on the World Taekwondo Athletes' Committee from 2019 to 2023.

World Taekwondo had opened applications for the Committee in February.

Four members are set to be elected by their fellow athletes.

Under the rules, no more than one athlete per country may be elected and male and female athletes must both be represented.

In 2021, the newly elected four members will automatically become candidates for the Committee’s next chairpersons, who shall sit as ex-officio members of the World Taekwondo Council.

The current chairpersons are Pascal Gentil of France and Nadin Dawani of Jordan.

The elections are due to take place during the World Taekwondo Championships in Manchester from May 14 to 18.

The candidate list features an Olympic medallist, with Egypt's Hedaya Malak Wahba taking bronze in the under-57 kilograms category at Rio 2016.

Stephen Lambdin of the United States and Lucija Zaninović Kuzmanić of Croatia also competed at Rio 2016.

Making up the rest of the candidacy list is Britain's Benjamin Haines, China's Jingyu Wu and Malaysia's Khim Wen Yap.