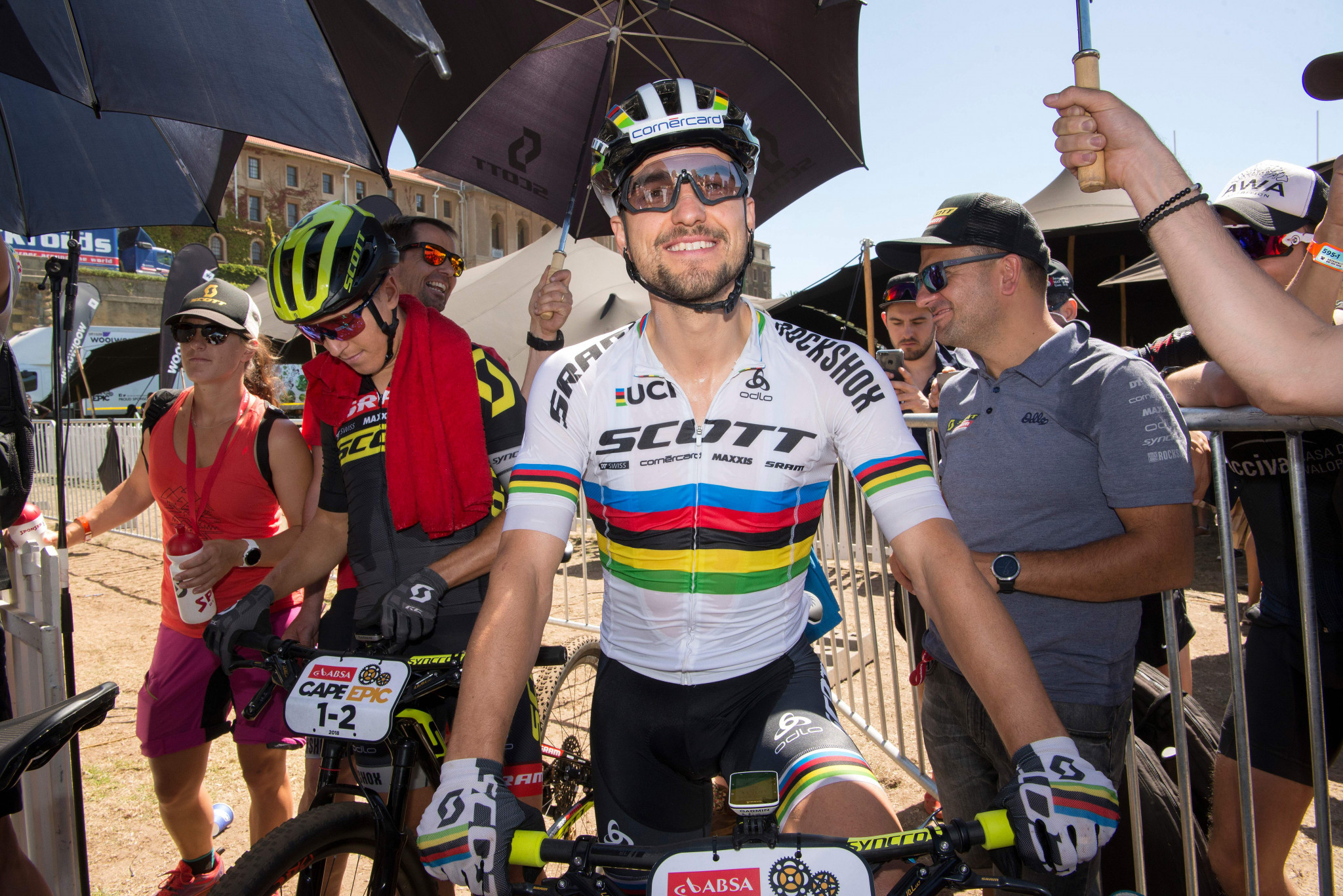 Cross-country riders will get their first taste of competitive action this season at the International Cycling Union Mountain Bike World Cup event in Albstadt in Germany this weekend.

The event, due to feature the opening cross-country races of the season, begins tomorrow and concludes on Sunday (May 19).

Switzerland will be aiming to continue their dominance of the discipline, with world champions Nino Schurter and Jolanda Neff both set to be in action.

Schurter, a seven-time world champion, is seeking a third consecutive World Cup crown having topped the overall standings in 2017 and 2018.

The 33-year-old remains the one to beat in the men's event and arrives at the season opener as favourite.

Mathieu Van der Poel of the Netherlands, who finished second behind Schurter in the race for last season's World Cup title, is expected to challenge in Germany, along with New Zealand's Sam Gaze and Anton Cooper.

Neff, world champion in 2017, will be hoping to retain the overall crown she won last year and leads the women's field for the first race of the season.

The 26-year-old has not enjoyed the same level of control over the women's event as her compatriot has in the men's but will still pose a formidable challenger to her rivals.

She won three of seven World Cup races on her way to the overall title in 2018.

Olympic and world road champion Anna van der Breggen of the Netherlands and France’s Pauline Ferrand-Prevot are among the other contenders.