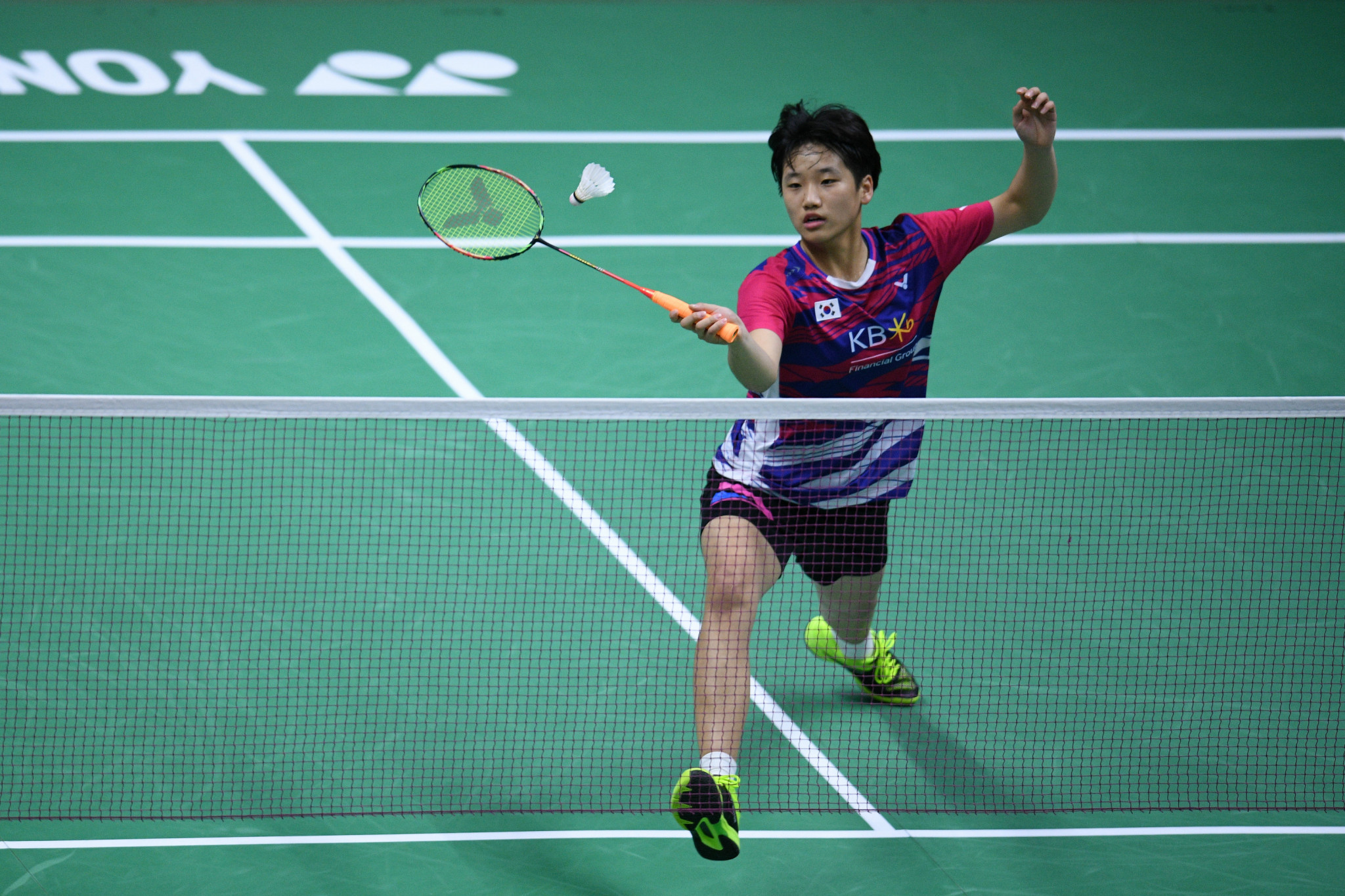 Li, the London 2012 individual champion, had returned to the sport after a serious knee injury and had produced a surprise in the semi-finals of this Super 300 tournament by beating Japan’s top seed Akane Yamaguchi.

But she had no answer to Se, who has deposed a series of more highly-ranked players at Auckland’s Eventfinda Stadium this week, and claimed the title thanks to a 21-19, 21-15 success.

Ng had beaten China’s double Olympic champion Lin Dan to reach the final, but he lost 21-12, 21-13 to Christie.