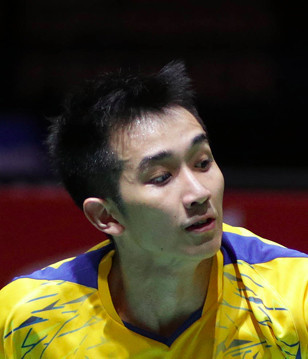 Malaysia had a profitable day in men’s qualifying at the Badminton World Federation’s New Zealand Open as Chong Wei Feng and Soong Joo Ven secured two of the four places for tomorrow’s first-round matches at Eventfinda Stadium in Auckland.

The other men’s qualifiers in this BWF Super 300 tournament were India’s Lakshya Sen and China’s Sun Feixiang.

Indonesia’s Anthony Ginting is the top seed in the men’s singles, with his colleague Tommy Sugiarto the second seed.