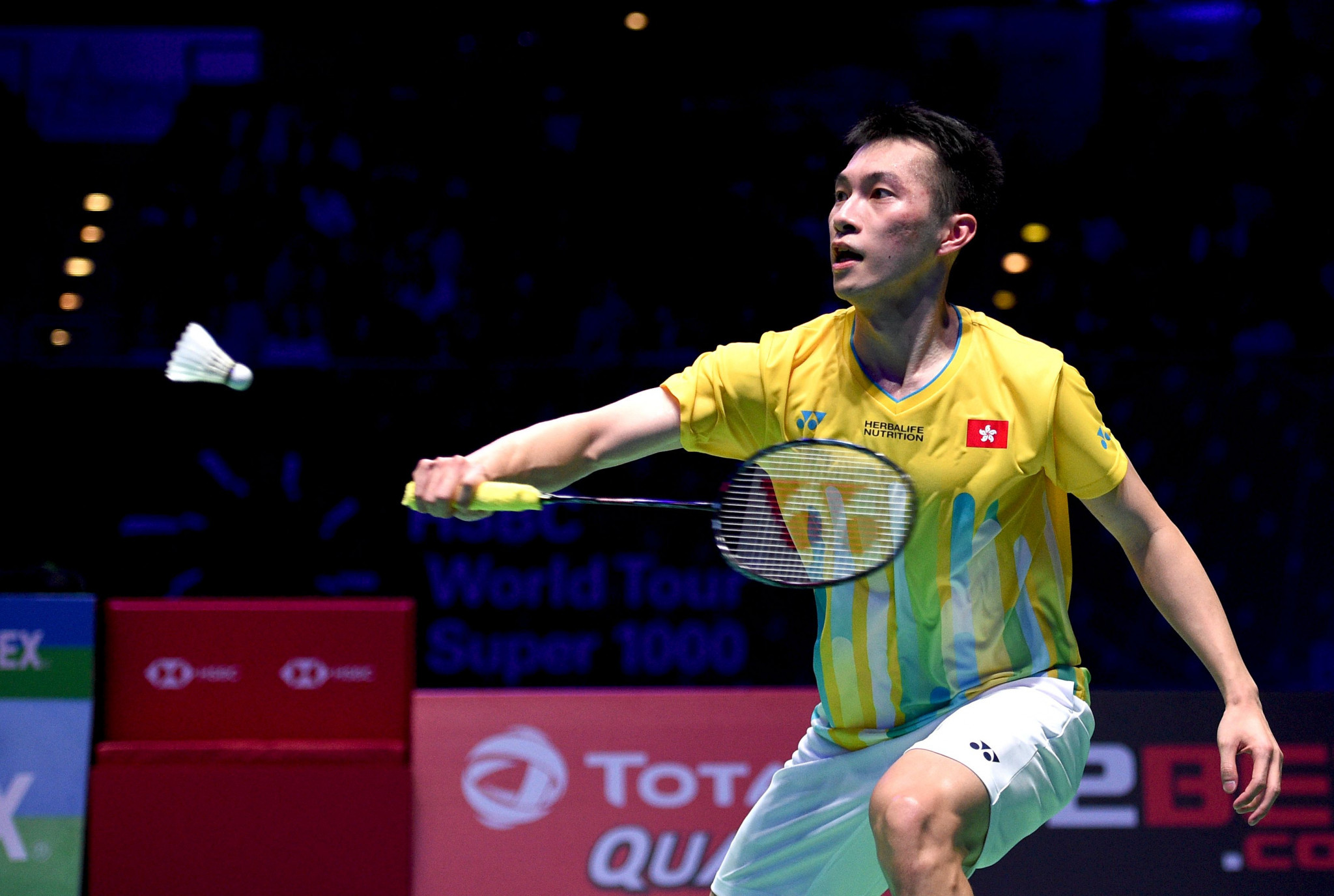 There was further drama in the women’s competition, where Japan’s top seed Akane Yamaguchi was beaten in the first semi-final, and the second saw unseeded South Korean player Se Young An reach the final.