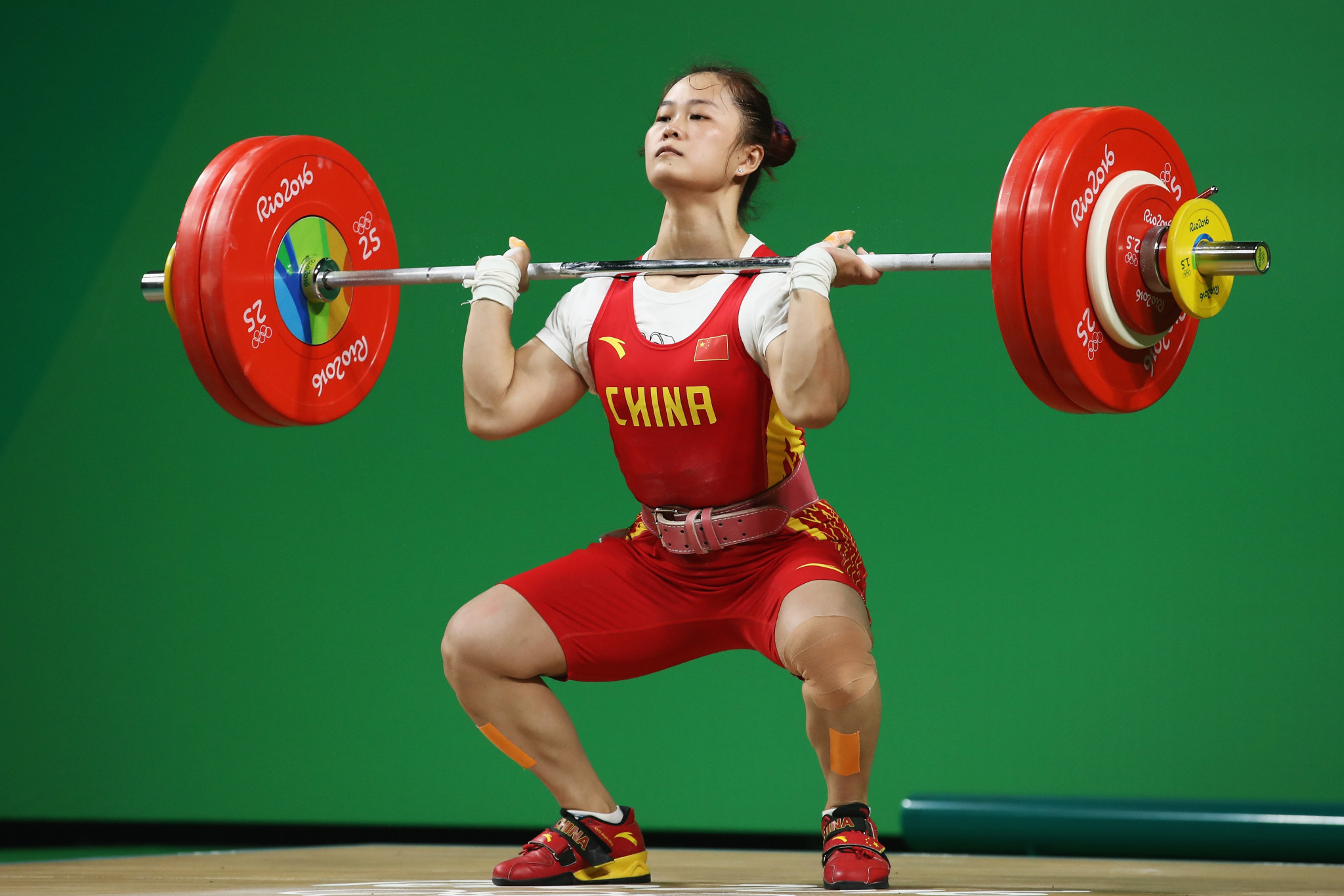 China’s Deng Wei broke her world records in the snatch, clean and jerk and total to cruise to victory in the women’s 64 kilograms category at the Asian Weightlifting Championships in Ningbo in China today.

The reigning world and Olympic champion managed 115kg in the snatch and 142kg in the clean and jerk for a total of 257kg at Ningbo Youngor Gymnasium.

It bettered her respective previous marks of 113kg, 141kg and 254kg set in another Chinese city, Fuzhou, in February.

The silver medallist across the board was North Korea’s Kim Hyo-sim with 114kg in the snatch, 135kg in the clean and jerk and 249kg in the total.

Compatriot Choe Hyo-sim was third overall with 238kg after managing bronze-medal winning lifts of 104kg in the snatch and 134kg in the clean and jerk.

He posted 160kg in the snatch and an unrivalled 207kg in the clean and jerk.

Iran's Ali Miri was the overall runner-up with 366kg having finished third in the snatch with 161kg and second in the clean and jerk with 205kg.

Rounding off the podium was Japan's Toshiki Yamamoto with 358kg, comprising 203kg in the snatch – enough for the bronze medal – and 155kg in the clean and jerk.

Medals will be awarded in the men's 96kg and women's 71kg divisions.