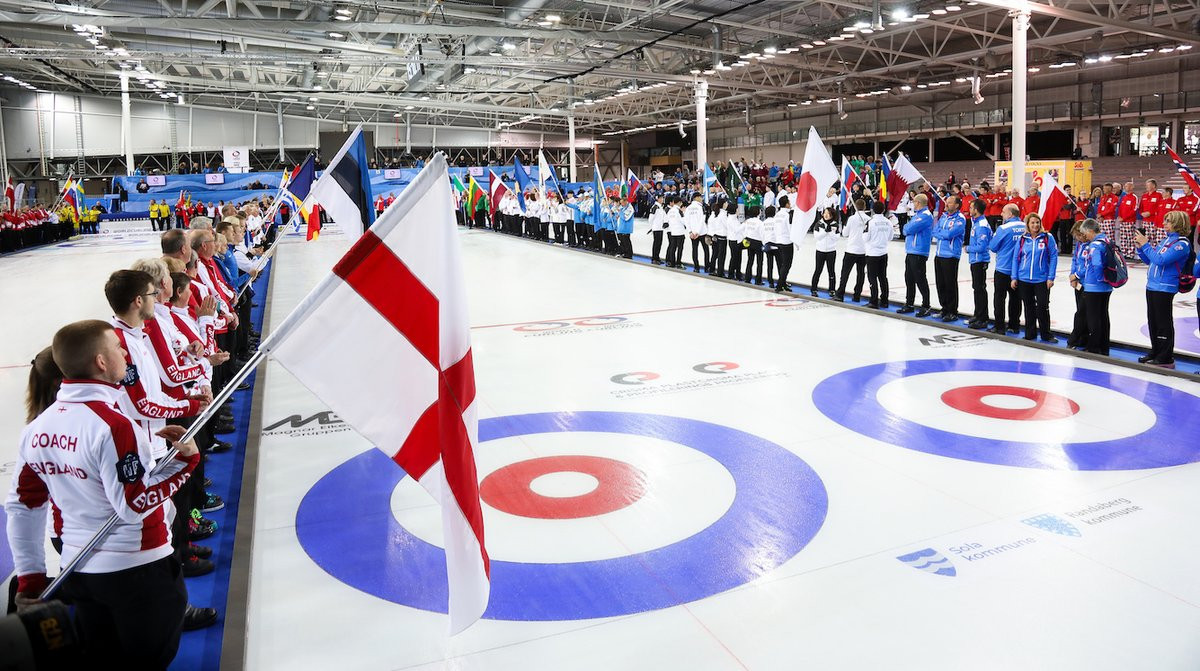 Olympic champion John Shuster and Cory Christensen earned victory for the United States on the opening day of the World Mixed Doubles Curling Championship in Stavanger.

The duo, making their debut at the event, thrashed Poland's Zuzanna Rybicka and Bartosz Dzikowski 10-1 in Group F at Sørmarka Arena.

Hosts and Olympic bronze medallists Norway got their campaign off to the perfect start with a six-end victory against Slovakia.

Kristin Skaslien and Magnus Nedregotten proved too strong for Silvia Sykorova and Marek Sykora as they earned a 10-0 win in Group D.

England, represented by Anna and Ben Fowler, swept aside Qatar 12-5 in the same group.

"We were just taking the game to figure out the ice conditions, so that was a really good game to settle us into the conditions," Anna Fowler said.

In Group E, there was no fairytale start for Saudi Arabia – one of five nations making its first appearance at the Championship – as they were hammered 12-1 by South Korea.