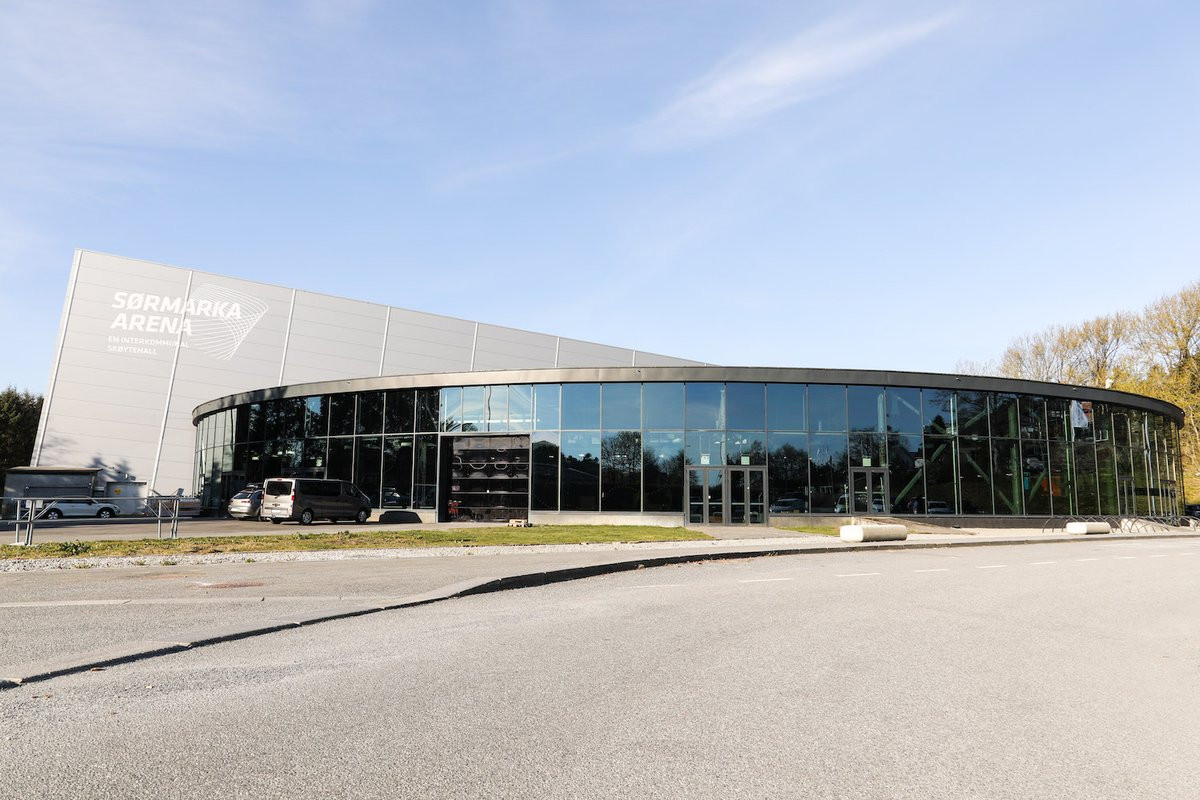 A record field of 48 teams are set to compete at the World Mixed Doubles Curling Championship, which begins in Stavanger tomorrow.

The line-up for the tournament in the Norwegian city, which concludes on April 27, includes five debutants at a World Curling Federation (WCF) event – Kosovo, Mexico, Nigeria, Saudi Arabia and Ukraine.

It will likely be the last chance they have to compete at the World Mixed Doubles Curling Championship as the WCF has limited entrants for the 2020 edition in Kelowna in Canada to 20.

The top 16 countries from this year's event, due to be held at Sørmarka Arena, will secure a place at the 2020 competition, with the final four spots decided at a new open-entry qualifier.

The 48 mixed doubles teams, comprising one man and one woman, have been split into six groups of eight.

Olympic champion John Shuster and Cory Christensen will represent the United States, who are in Group F alongside Greece, Kosovo, Latvia, Poland, Russia, Slovenia and Spain.