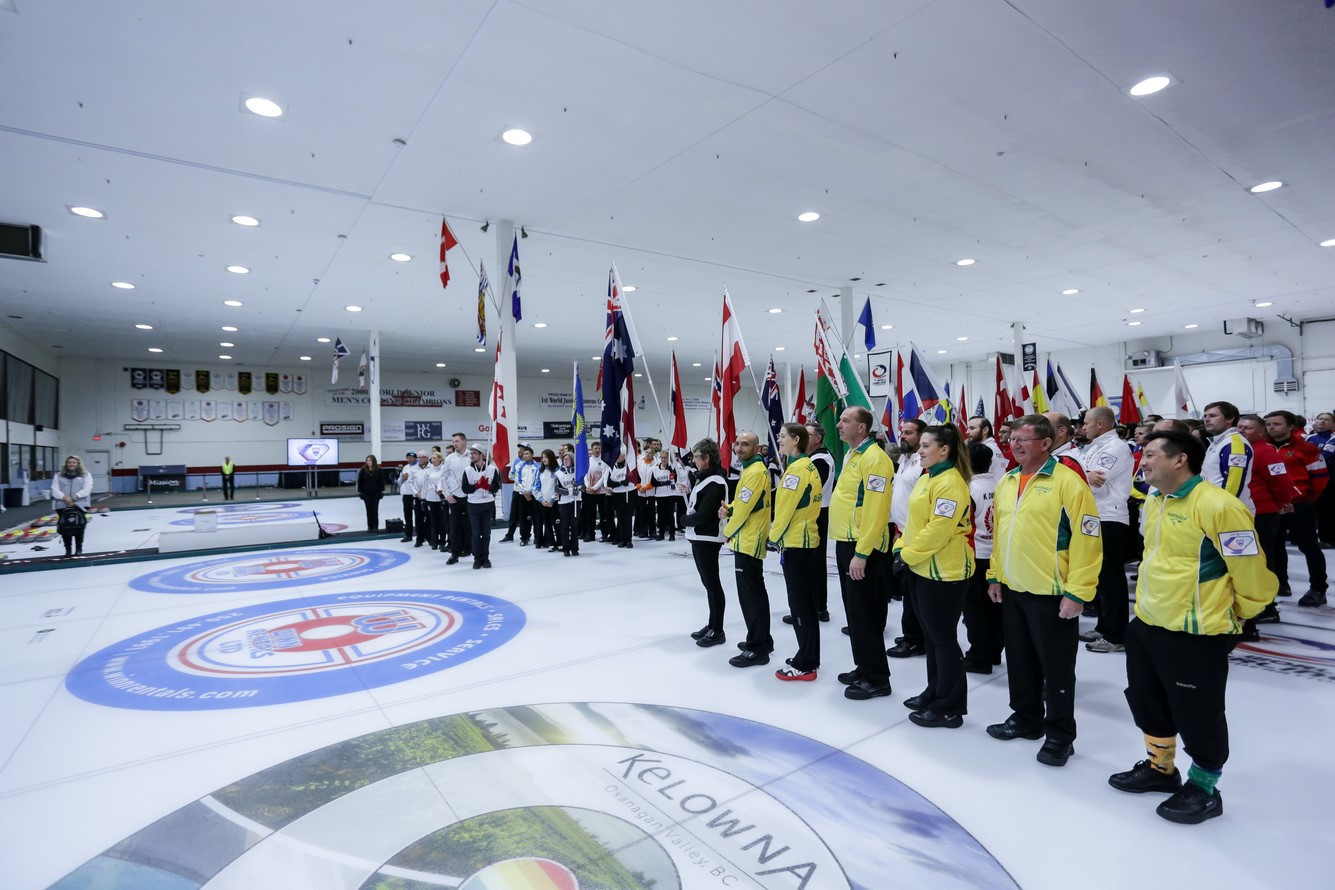 Canadian city Kelowna has been awarded the hosting rights to the 2020 World Mixed Doubles and Senior Curling Championships.

Much like the 2019 event, due to begin in Stavanger in Norway on Saturday (April 20), the 12-sheet Kelowna Curling Club will simultaneously host the mixed doubles and senior events, from April 18 to 25.

"I am delighted Kelowna has bid to host these world championships in 2020 so soon after running a successful world mixed event in 2018," World Curling Federation (WCF) President Kate Caithness said.

"The Kelowna Curling Club is an ideal venue to house these world events.

"With more than 60 teams competing and supporters and media attending from across the world, as well as the World Mixed Doubles being one of our live TV events, I am in no doubt the coverage generated for curling’s newest Olympic discipline will be second to none."

The event in Kelowna, which is in Okanagan Valley, will be the first World Mixed Doubles Curling Championships to feature 20 teams.

In 2018, the WCF was charged by its member associations to change the championship from an open entry event, which has a record of 48 teams competing in 2019, to a multi-layered competition with a 20-team world championship and an open qualification event.

The purpose of this was to improve the quality of competition at the top level of the discipline and, at the same time, create more beneficial competition for emerging member associations who are using mixed doubles to make their first steps into competitive, international curling.

Canada, the host nation, are the Olympic mixed doubles champions.

"Kelowna was recently named the number one mid-size Canadian city for sports events thanks in part to previously hosting events like the World Mixed Curling Championship 2018, which generated CAD$1.21 million (£696,000/$907,000/€803,000) in economic impact for the province.

"We thank the World Curling Federation for recognising our expertise and excitement in hosting these international events and our world-class hotels, hospitality and attractions.

"We look forward to welcoming the athletes and curling fans to the Okanagan next April."

"Our world-class volunteers did such an amazing job with the 2018 World Mixed that it makes us feel very prepared to step it up a notch with the World Seniors and Mixed Doubles."

Switzerland have won the two most recent editions of the World Mixed Doubles Curling Championships.