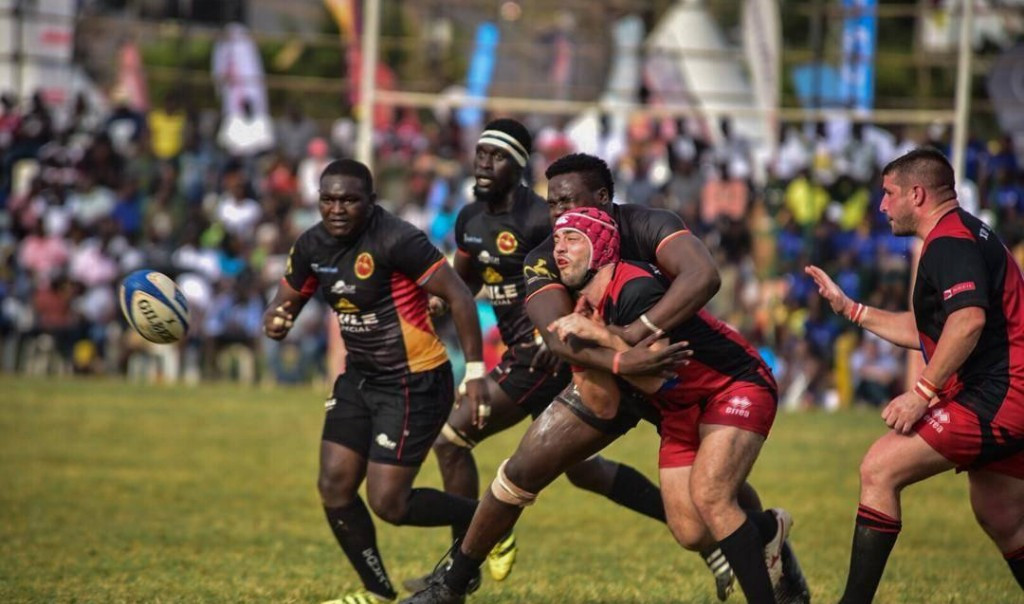 Uganda Olympic Committee (UOC) helped to organise a series of events for France-Uganda Friendship Week as an official partner of the Embassy of France.

A music festival followed the game, featuring some of Uganda's leading artists.

Proceeds from the event will go towards sports facilities for disadvantage schools in Kampala.

French-Uganda Friendship Week celebrates the relationship between the two countries through cultural events.