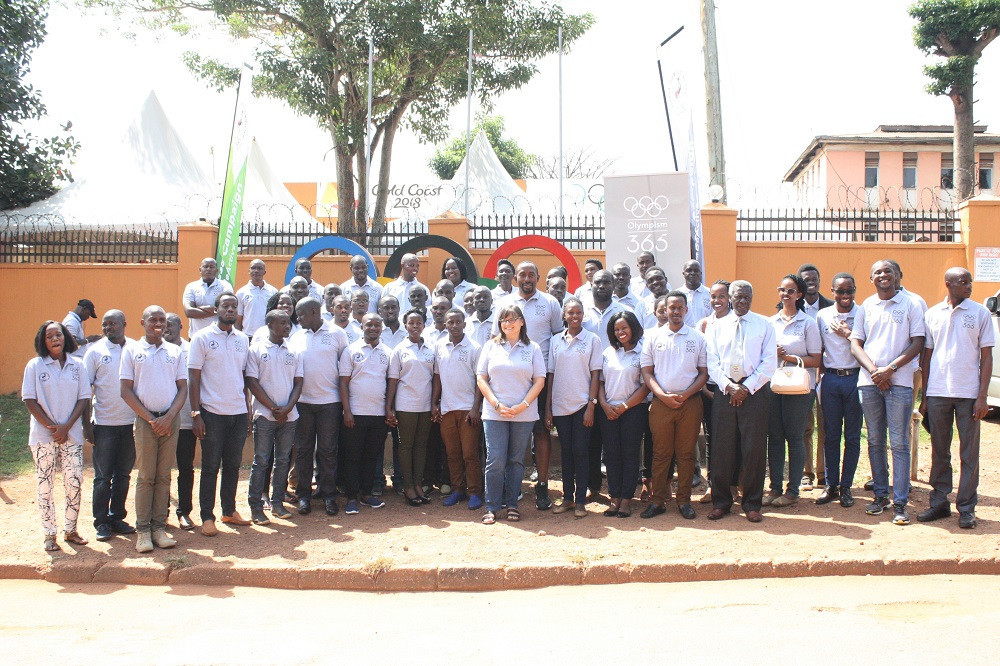 It was unveiled at the governing body's headquarters in Kampala and is targeted at young people in the African country.

The UOC hope that the programme will be rolled out and result in youngsters practicing the values of Olympism and the "true spirit" of sport.

Teachers have already received an induction to create awareness about the initiative.

Schools will now launch Olympic Spirit clubs, that will be mandated and tasked to implement Olympic-themed activities.

Quarterly reports will be sent to the UOC by these schools to monitor progress.

"We believe that the values that the young people will learn from these activities will go a long way in helping to shape them," a UOC statement said.

"This programme will be climaxed with an annual symposium and award giving ceremony where the outstanding schools and students from across the country will be awarded.

"This will also be a platform for the young people to interact and share ideas on the various Olympic activities they have done in their different schools."