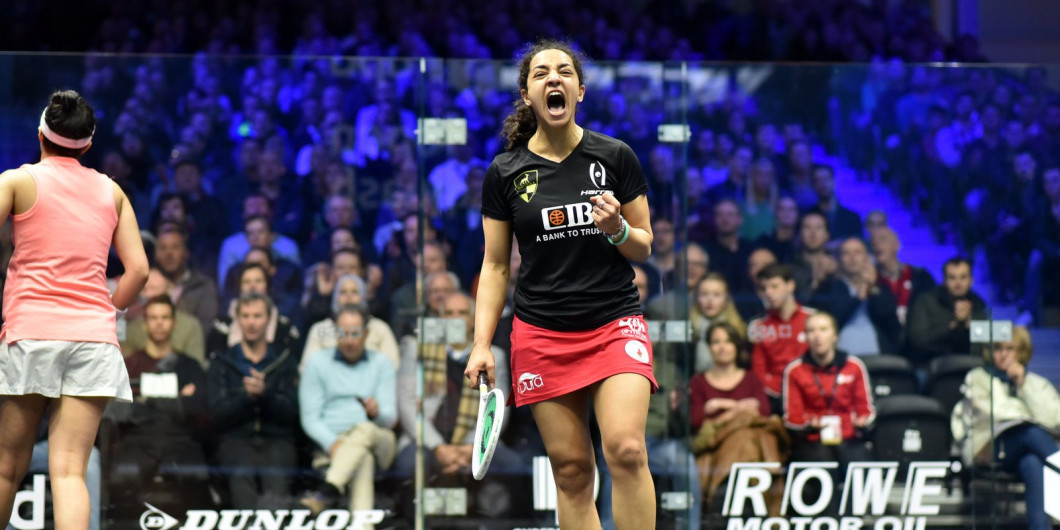 Farag was in top form to despatch Germany’s Rösner in straight games in 38 minutes and progress to his eighth PSA final of the season.

Meanwhile, Elshorbagy played out a high-quality match with former world number one Gawad to reach his second successive final after winning the Grasshopper Cup earlier this month.

“Nour played really well and maybe better than me in some parts of the match,” said the world number one.

“I just hung in there and tried to push myself to fight until the end and I live to see another day.”