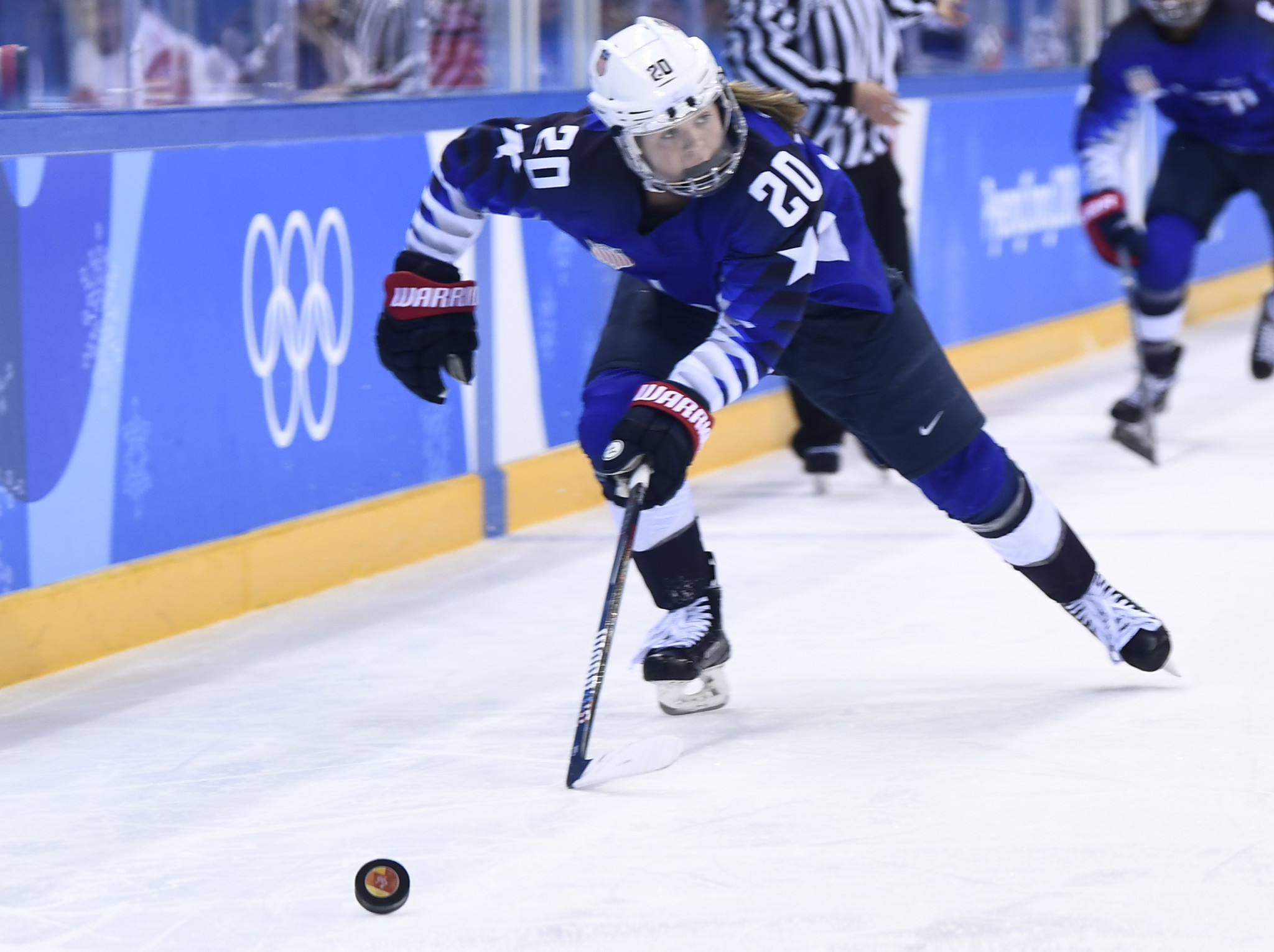 American forward Hannah Brandt has admitted the United States have a target on their backs as they prepare to mount a bid for a fifth consecutive International Ice Hockey Federation Women's World Championship title in Finland.

The US, the reigning Olympic champions, are favourites to retain their crown at this year's tourmament, which begins in Espoo tomorrow.

The American team arrive in the Finnish city having dominated the sport in recent years.

The US have won every world title since 2013 and secured gold at the 2018 Winter Olympic Games in Pyeongchang.

Canada, who lost to the US in overtime in the 2017 final, are again expected to be the US' main challengers at the competition at the Espoo Metro Areena, which concludes with the final on April 14.

"Being able to win the last few World Championships, the gold medal at the Olympics is huge, it gives us a lot of confidence but at the same time, it does put a target on our backs," said Brandt.

"We know we’re going to play a lot of great teams at the World Championship.

"We’re just going to worry about what we’re going to do to be prepared to play our best game."

This year's event will be the first to feature 10 teams, with Japan and France joining the eight regular nations for the tournament.

The 10-team format will also be used during the 2022 Winter Olympics in Beijing.

The US, Canada, hosts Finland, Russia and Switzerland will compete in Group A.

All teams in Group A will progress to the quarter-finals, where they will be joined by the top three nations from Group B.

The countries which finish in the bottom two of Group B will be relegated.

The US against Finland is one of four matches due to take place on the opening day of the tournament tomorrow.