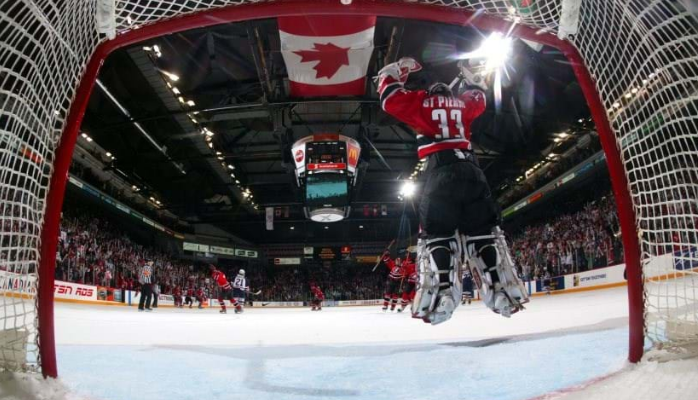 Nova Scotia will host the 2020 edition of the International Ice Hockey Federation Women's World Championships, it has been announced.

Matches will be played at the Scotiabank Centre in Halifax and the Rath Eastlink Community Centre in Truro with Canada set to host for the eighth time.

It will be the second edition of the flagship event with an expanded 10 teams after the 2019 edition in Espoo, Finland.

"We are very confident in Halifax and Truro as hosts for this event," said Hockey Canada President and chief operating officer, Scott Smith.

"They have a proven track record of hosting events of this calibre, and getting the chance to showcase the best female players in the world on Canadian ice is something young fans will remember for a long time."

Dates for the event have yet to be confirmed but the tournament traditionally begins at the end of the previous year before ending in January.

"Congratulations to Hockey Nova Scotia and all of the partners involved in bringing this prestigious event back to Nova Scotia," said Carrie Cussons, chair of the 2020 IIHF Women's World Championship.

"I know our community will help create memorable experiences for our visitors in 2020 and continue to build on our strong reputation for hosting world-class sporting events."