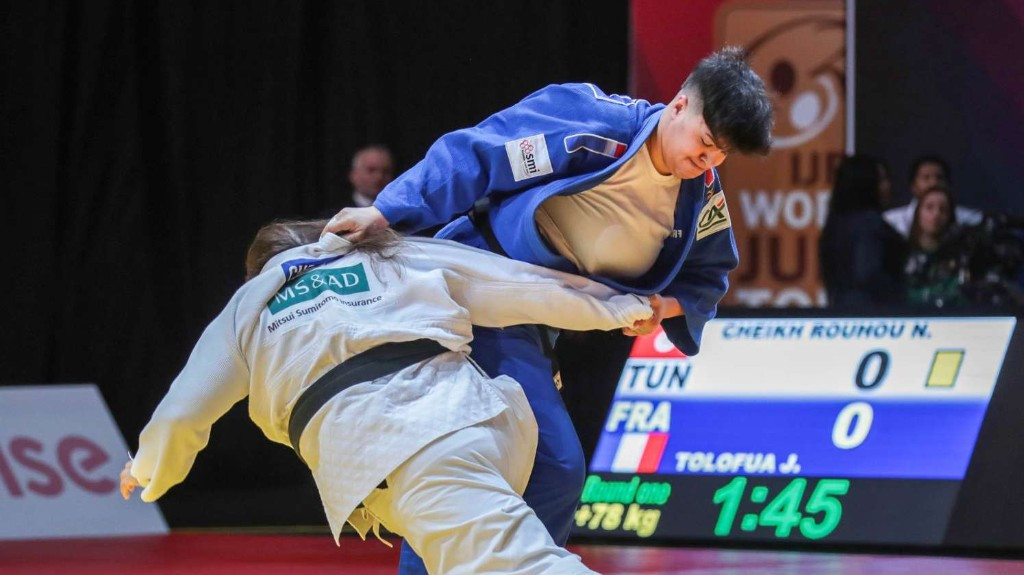 France's Julia Tolofua secured gold on the final day of the International Judo Federation (IJF) Grand Prix in Georgian capital Tbilisi to maintain her country's lead in the medal table.

France topped the medal table with three golds, one silver and three bronze.

A bronze came in the women's -78kg through Fanny Estelle Posvite, with Portugal's Patricia Sampaio taking the other.

Hosts Georgia got their second gold via Levani Matiashvili, who outmuscled Belarus's Aliaksandr Vakhaviak in the men's +100kg.

Roy Meyer of the Netherlands and Georgia's Onise Bughadze were the bronze medallists.

There was a silver and bronze for the hosts in the men's -90kg, through Giorgi Papunashvili and Beka Gviniashvili

Cuba's Ivan Felipe Silva Morales was the victor, with Mongolia's Altanbagana Gantulga taking the other bronze.

Watch all the action on Judo TV.