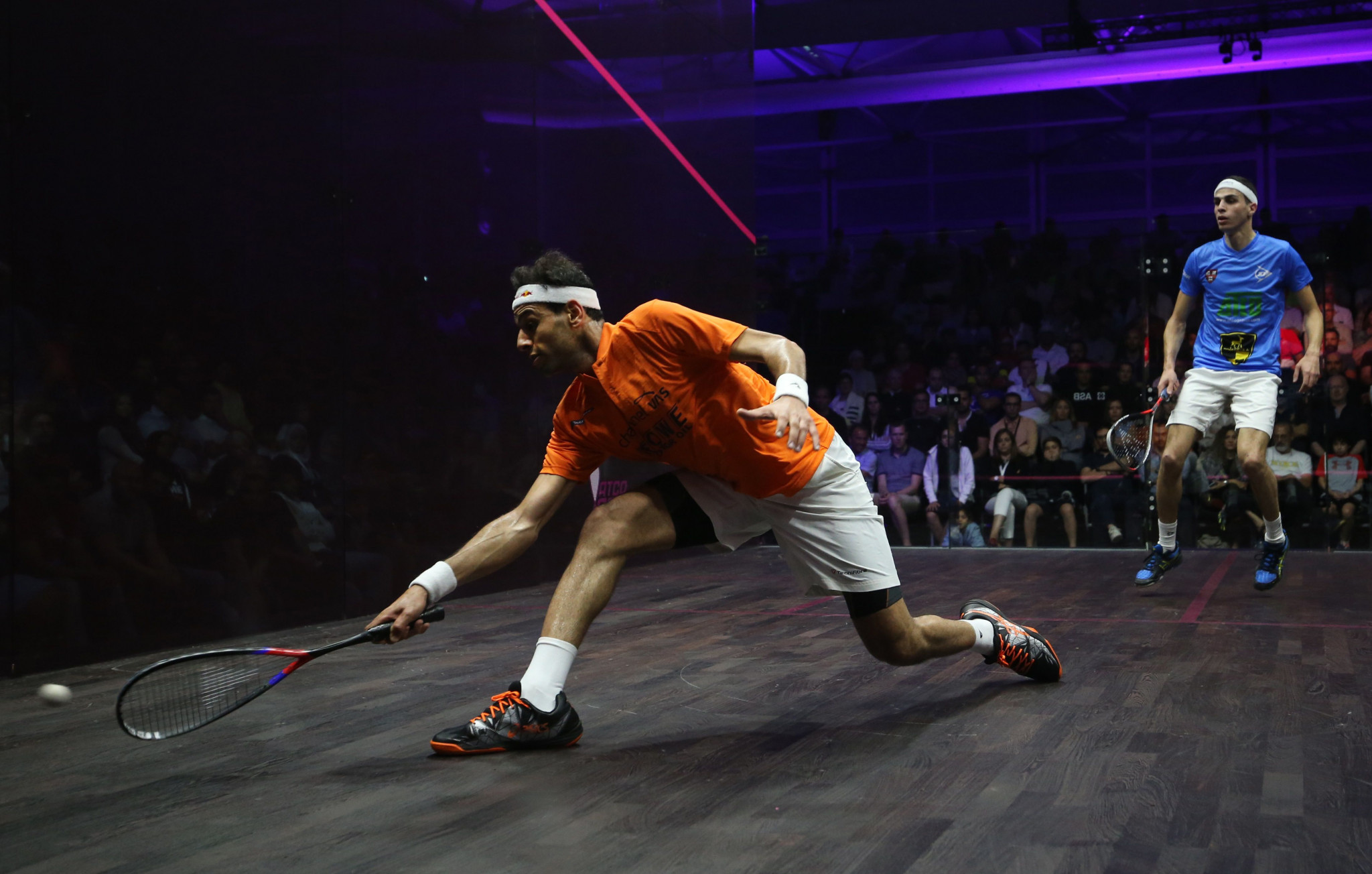 Top seed Mohamed ElShorbagy of Egypt won his opening match of the Grasshopper Cup in Zurich.

ElShorbagy defeated Spain's Borja Golan 11-7, 11-6, 11-7 in the second round of the Professional Squash Association World Tour Gold event at Halle 662 in the Swiss city.

The Egyptian is looking to get back into form after losing his world number one spot to compatriot Ali Farag and exiting the World Championships at the semi-final stage earlier this month.

He has now progressed into the quarter-finals, where he is due to meet Colombia's Miguel Rodriquez.

The remainder of the second round is due to be played tomorrow, with a number of the other top seeds entering the competition, including Farag.

He is scheduled to face Joel Makin of Wales.