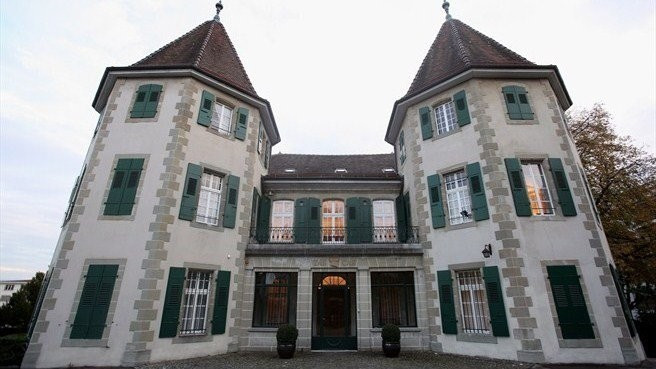 The International Triathlon Union (ITU) has become the first International Federation to partner with the new permanent Anti-Doping Division of the Court of Arbitration for Sport (CAS).

The partnership means the new CAS Division will adjudicate on alleged anti-doping rule violations involving triathletes in the first instance, which the ITU claim will guarantee "even more independence" in all anti-doping related cases.

"The CAS-ADD is honoured to have been entrusted with handling the first-instance adjudication of alleged anti-doping rule violations, including any sanctions, arising under the ITU’s anti-doping rules," President of the CAS Anti-Doping Division Ivo Eusebio said.

"We will work tirelessly to provide the ITU and its athletes with efficient and cost-effective resolution to any anti-doping disputes."

The CAS Division officially began operating on January 1 of this year and boasts "25 to 30" arbitrators to help settle disputes.

It has assumed responsibility from the International Olympic Committee (IOC) for sanctioning and the President of the governing body of the CAS (ICAS) John Coates called its establishment "a major step".

It was set up in part to compliment the work of the International Testing Agency (ITA) and offer a choice of options for parties who make appeals.

Previously temporary CAS Anti-Doping Divisions have been set up during major events, including the Olympics, to deal with disputes during the Games.

"By taking this step the ITU is complimenting the investigative and prosecutorial role of the Independent Testing Authority with the independent adjudicatory function of the CAS-ADD," ICAS President Coates, also an IOC member, said.

"This separation of powers is critical to a fair hearing.

"The ITU is to be congratulated for recognising this."

The cost of any disputes heard by the division will be covered by the Olympic Movement for up to four cases per Olympic International Federation per year.