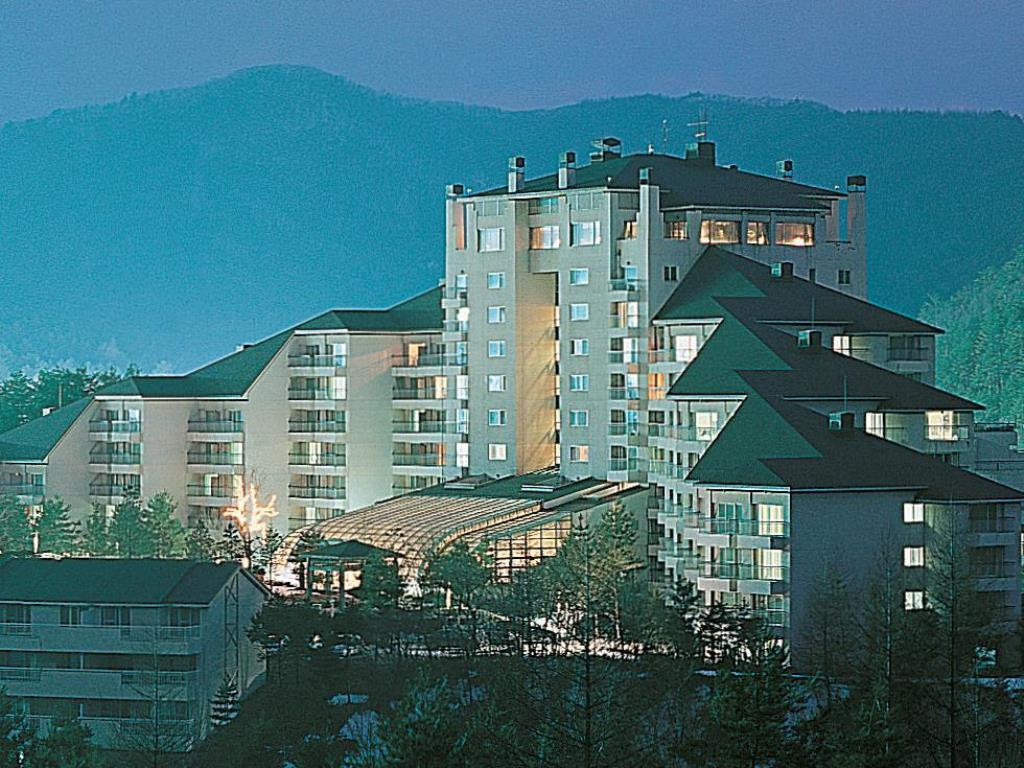 The Court of Arbitration for Sport (CAS) will continue with its new policy of providing a temporary office during the Winter Olympic Games in Pyeongchang next month to deal with any doping-related matters arising during the Games.

This facility, offered for the first time at Rio 2016, will handle potential doping cases referred to it as a first-instance authority in accordance with the International Olympic Committee anti-doping rules.

During Rio 2016 CAS dealt with a number of cases related to Russian athletes seeking to overturn rulings by International Federations to ban them from competing in the Games.

CAS will also have a second office on site to deal with any legal disputes arising during the Games - as it has at every edition of the Summer and Winter Olympic Games since Atlanta 1996, as well as at other major sporting events such as the Commonwealth Games, the UEFA European Football Championships, the Asian Cup, the FIFA World Cup and the Asian Games.

Both offices will be located at the Tower Condomium at the Yongpyong Alpine Centre and are due to be operational from January 30 to February 25.

The Division Presidents and arbitrators selected to participate in these special CAS structures are all experienced lawyers, judges or professors who specialise in sports law and arbitration.

The offices will be headed by the CAS secretary general Matthieu Reeb.

The CAS Anti-Doping Division will be composed of President Judge Ivo Eusebio of Switzerland and Deputy President Ms Tjasa Andrée-Prosenc  of Slovenia.

The CAS Ad hoc Division, dealing with legal issues, will be led by President Michael Lenard of the United States and Co-President Corinne Schmidhauser of Switzerland.

The procedural rules for the CAS Anti-doping Division are available on here.