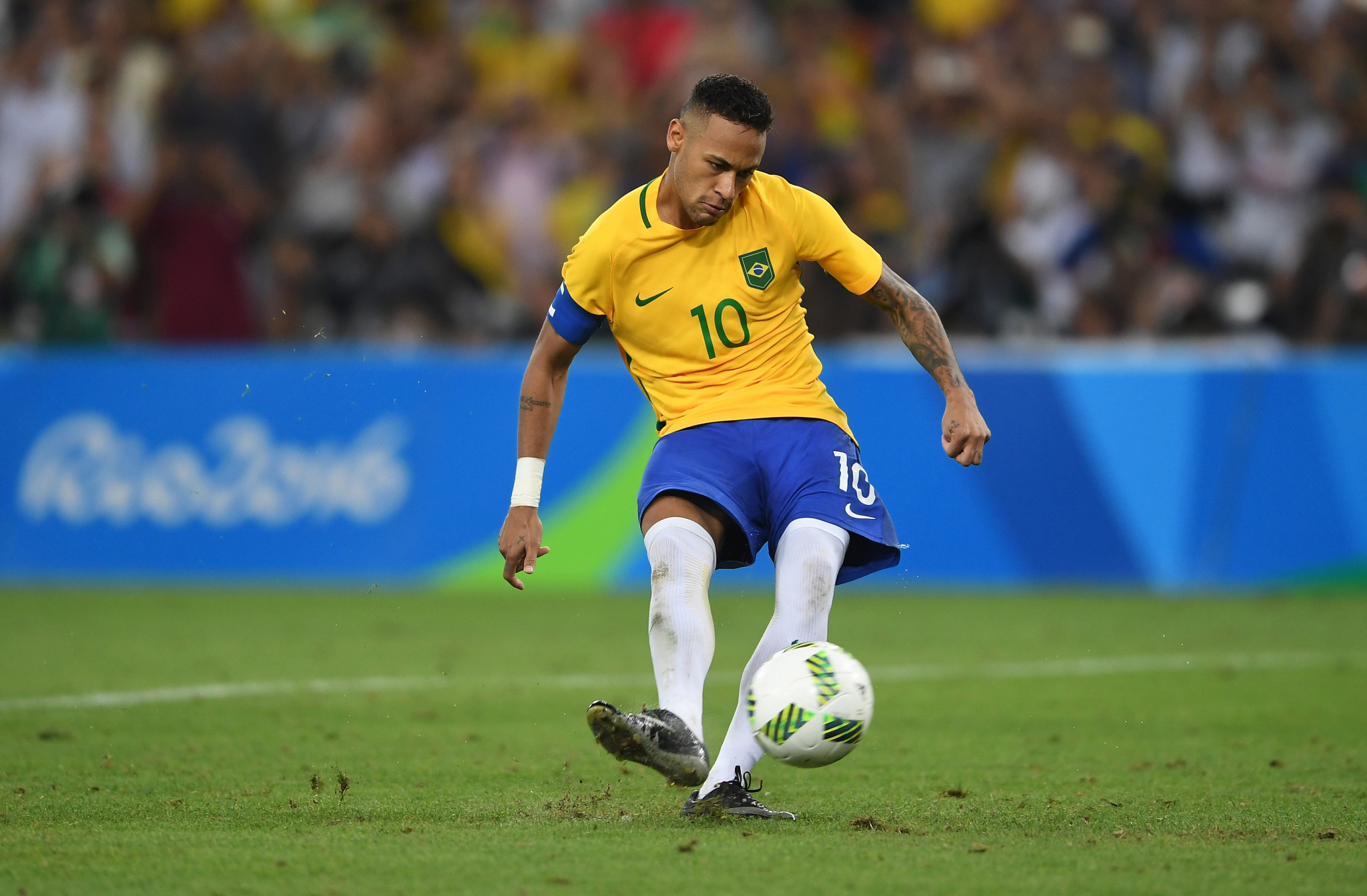 FIFA's Club Protection Programme (CPP), an insurance scheme that compensates football clubs when players they employ are injured on international duty, will apply at the Tokyo 2020 men's and women's Olympic football tournaments.

The information is provided in an annexe to a technical document recently circulated by the world governing body to national associations.

The tournaments are scheduled to take place across a total of seven stadia from Sapporo in the north to Yokohama, the most southerly venue, between July 22 and August 8 in 2020.

The men's competition is under-23, but with a maximum of three overage players per team permitted; the women's tournament has no age restriction.

Under the terms of the scheme, the temporary total disablement of a player accidentally hurt in an international match can trigger payments capped at €7.5 million (£6.4 million/$8.4 million) per claim.

It does not cover permanent total disablement or death, or the cost of medical treatment.

The reigning men's Olympic champions are Brazil, for whom Neymar netted the winning penalty in one of the iconic moments of the 2016 Games in Rio de Janeiro.

The women’s tournament was won by Germany.