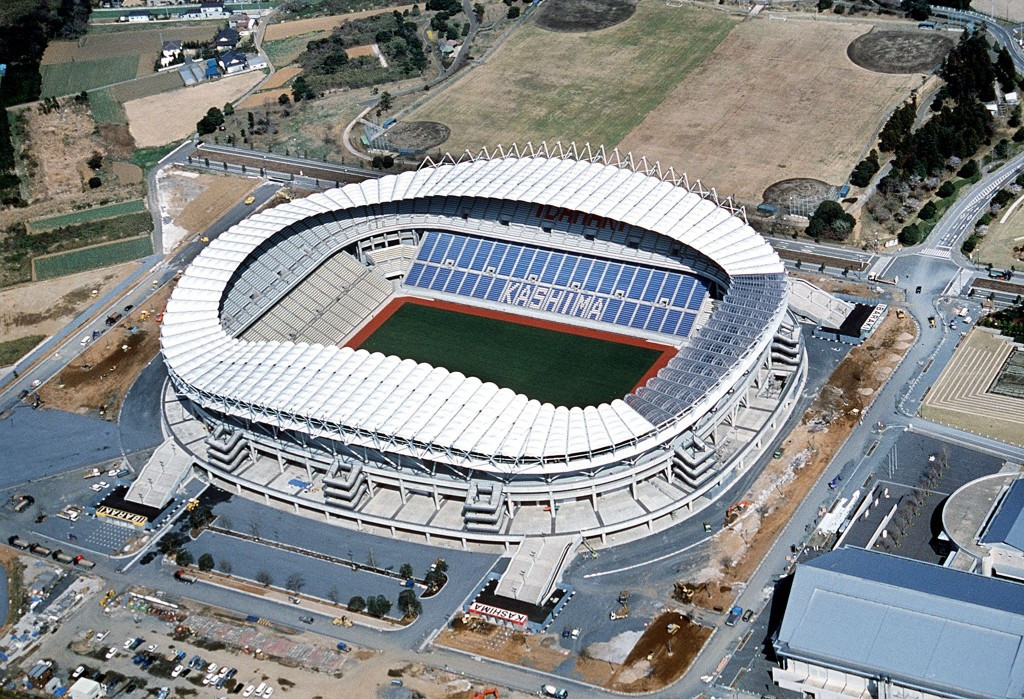 The city of Kashima was endorsed as a Tokyo 2020 football venue at today's meeting of the International Olympic Committee (IOC) Executive Board here.

Located north-east of Tokyo, the 70,000-population city is home of Kashima Antlers, one of the best-known Japanese football clubs.

The club’s home stadium was a venue for the 2002 FIFA World Cup in Japan and South Korea.

One of the Antlers’ proudest moments came in last December’s Club World Cup final, when they took mighty Real Madrid to extra-time in Yokohama before succumbing to a Cristiano Ronaldo hat-trick.

The Japanese side had qualified to meet Real with a semi-final victory over Atlético Nacional of Colombia.

The match featured a historic penalty awarded by Hungarian referee Viktor Kassai after using a TV replay to aid him in making the decision.

Kashima is also the home of a famous Shinto shrine.