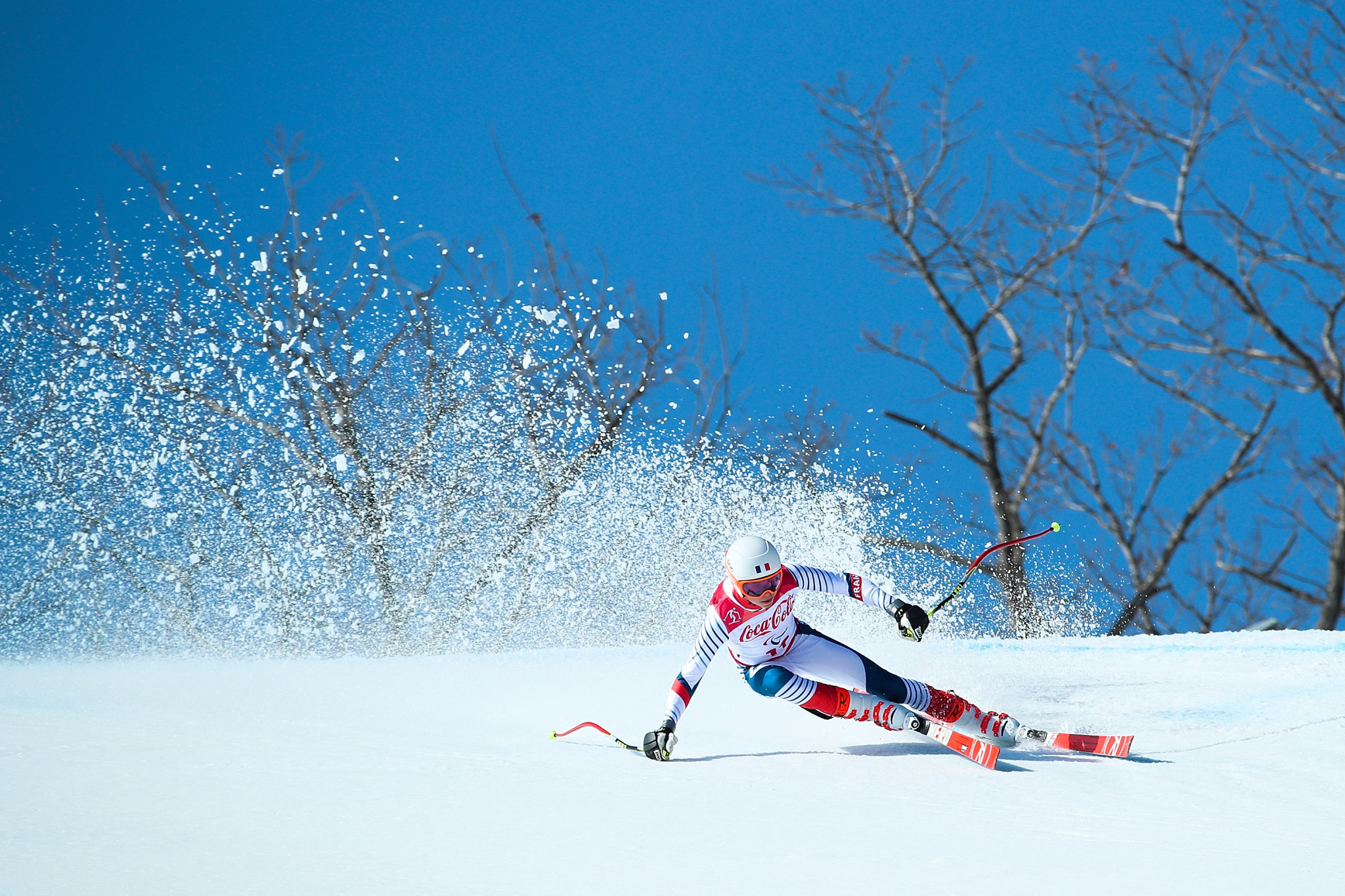 France's Arthur Bauchet will be the man to beat in the standing events when the penultimate World Para Alpine Skiing World Cup of the season begins in La Molina tomorrow.

In an event which has been extended after the Espot World Cup was cancelled, the La Molina competition will last for six days until Saturday (March 16), featuring three giant slalom and two slalom races.

Bauchet, who is just 18-years-old, is the reigning standing world champion in both events, but still does not believe victory in Spain is assured.

Instead he thinks Switzerland's Theo Gmur and Thomas Pfyl, Austria's Markus Salcher and Canada's Alexis Guimond will be his closest rivals.

"I don't know if I will be the first or the second or the last one, so this is just amazing.

"We don't know and that's what I love in the sport."

Gmur, the Paralympic champion in giant slalom, beat Bauchet in two giant slalom races at the Veysonnaz World Cup and will be out to achieve the same feat in La Molina.

In the women’s standing class the undoubted favourite is another athlete from France, Marie Bochet, who won all five golds at the 2019 World Championships.

In the men's sitting class, Dutchman Jeroen Kampschreur will be tough to beat, having won both the giant slalom and slalom titles at the World Championships.

He will face tough competition though, from Norway's Jesper Pedersen, the Paralympic giant slalom champion.

The women's sitting will also feature a battle, as the giant slalom world champion Momoka Muraoka from Japan and the slalom champion Anna-Lena Forster from Germany go head-to-head.

In the visually impaired disciplines, on the men's side Italy's four-time world champion Giacomo Bertagnoli and his guide Fabrizio Casal will be the one to beat, while in the women's event 16-year-old Austrian Veronika Aigner will compete in only her second World Cup.

The event will begin with giant slalom races tomorrow.