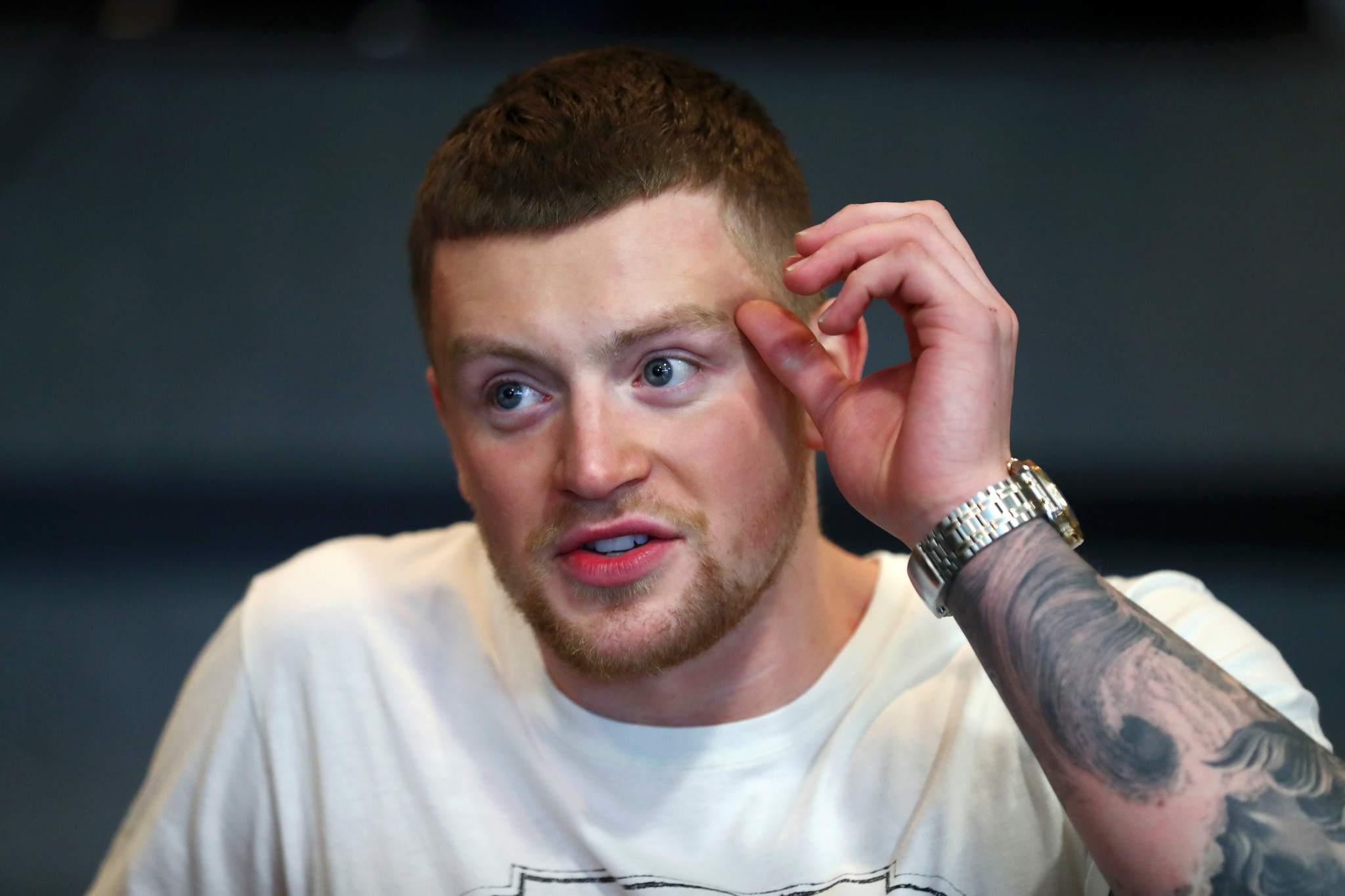 Adam Peaty has been confirmed as a key member of a London swimming team which will compete in the inaugural season of the privately-financed International Swimming League (ISL).

The reigning men’s Olympic 100 metres breaststroke champion put in an appearance today at one of the UK capital’s more luxurious hotels to sign an agreement with Konstantin Grigorishin, the ISL’s financier and head advisor, to act as an official ambassador for the league.

"For me as an athlete it is a very important time," Peaty said.

"The world of sport is changing."

The five-time world champion argued that a league was needed to "keep people interested" between the sport's marquee events such as the Olympics and World Championships.

"The Olympics will still be the pinnacle of what I do," Peaty said.

"But this is an amazing thing to be part of."

The swimmer is spearheading a campaign to name the London team via a competition on social media.

Grigorishin described Peaty as "a superstar of swimming".

Revealing that contracts had also been signed with Federica Pellegrini of Italy and Hungary's Katinka Hosszu, he said Peaty was "the first brave boy".

The first ISL season will involve eight teams, comprising a maximum of 32 athletes each, 16 men and 16 women.

Four will be based in Europe and four in the United States.

Rob Woodhouse, a bronze medallist, again for Australia, at the 1984 Olympics in Los Angeles and now a prominent sports agent, will act as the London outfit's general manager.

With this year's aquatics World Championships scheduled for July in South Korea, the league will be run relatively late in the year, with events in October and November leading up to a grand final in Las Vegas in December.

A London event is set for November 23 and 24, although with hosts able to choose between a 25m and a 50m pool, insidethegames understands that the venue for this UK leg has yet to be finalised.

This year’s swimming calendar is starting to look very crowded, with the International Swimming Federation (FINA) having announced a new three-leg Champions Swim Series in April, May and June.

Peaty declared last month that he would not participate in this series, "due to focussing my preparation on the World Championships and beyond", while describing it as "definitely a step in the right direction for the sport".

Next year, of course, is Olympic year, but ISL representatives emphasised in London that they fully intend to make 2020 their second season, with events timed for after the Tokyo Games have taken place.

Whether or not both new competitions prove sustainable in the long run, among the chief short-term beneficiaries will be the athletes.

FINA has said that the total prize purse for the Champions Swim Series would be nearly $4 million (£3 million/€3.5 million); ISL is budgeting $6-7 million (£4.5-5 million/€5-6 million) for appearance and prize money for its swimmers.

The latest developments in this outbreak of competition in one of the Olympic Games’s most popular and prominent sports comes in a week when a report by the Association of Summer Olympic International Federations urged International Federations (IFs) to “develop a more proactive, creative, commercially driven and collaborative mind set, re-evaluating their role and strategies in favour of increased partnership and collaboration with the private sector”.