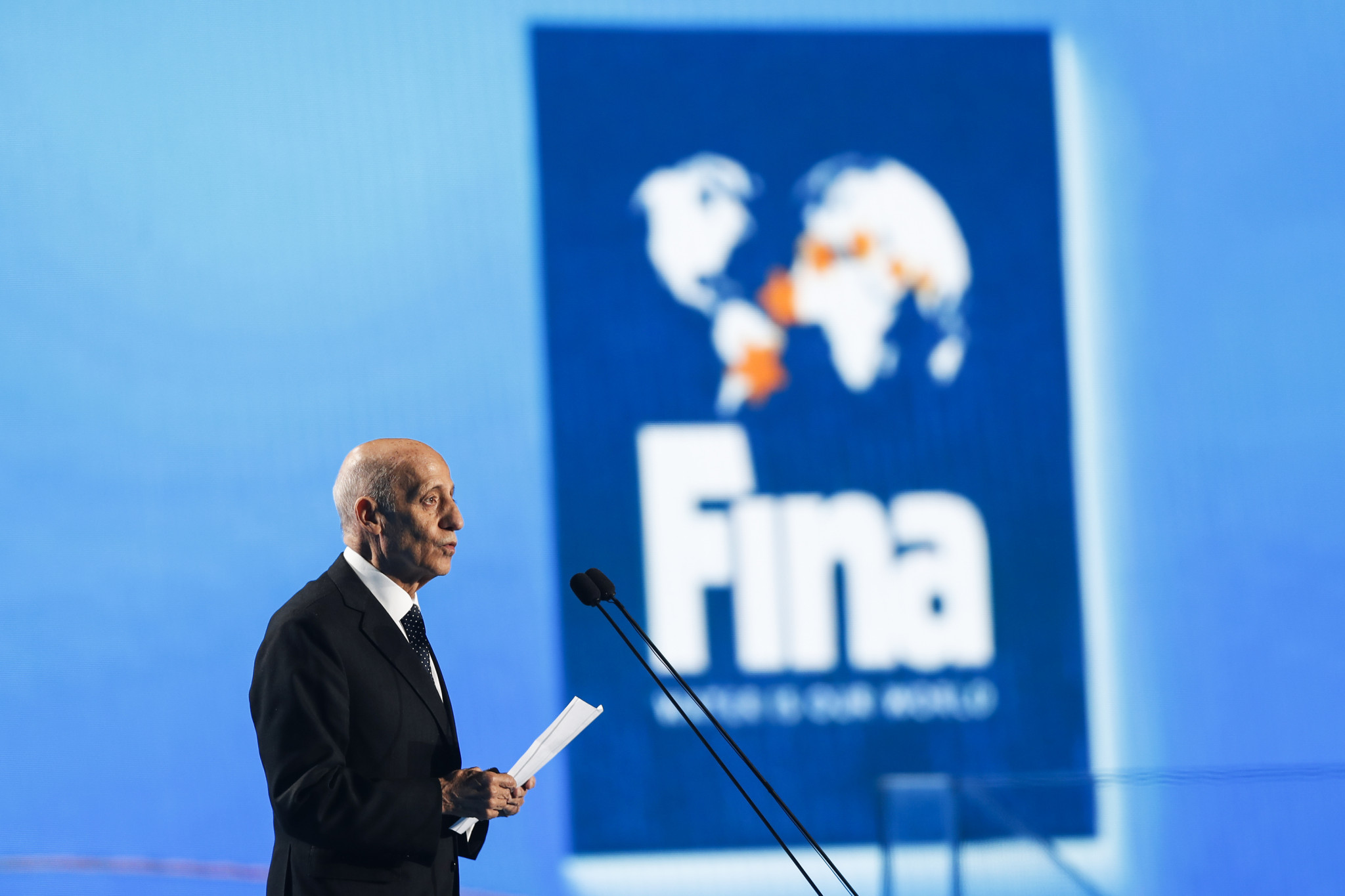 The International Swimming Federation (FINA) has reiterated that it will not ban athletes who participate at independent events, but warned that those competitions must be approved before results can be considered official.

FINA today held a meeting with National Federations to clarify its position following a dispute with the International Swimming League (ISL), which has sparked athletes to demand a greater share of the revenue generated by the worldwide governing body.

The organisation repeatedly insisted last month that swimmers were "free to participate in competitions or events staged by independent organisers" following claims that those who competed at a planned ISL event in Turin would be banned.

FINA also told independent organisers, such as the ISL, to "cooperate or seek approval" from the worldwide governing body if they want to have any results recognised.

"However, such participation shall not be characterised as unauthorised relations in application of FINA General Rules GR4, and shall not give rise to sanctions by FINA," FINA said in a statement following the meeting.

The meeting was attended by a "representative selection of National Federations" either in person in Lausanne or by conference call.

British Swimming chairman Maurice Watkins said his organisation "welcomed the clarifications we were given by FINA".

"However, this participation should respect the frame of sport structure.

"FINA's business is not to punish athletes, although if the FINA rules are not met, the results of the competition will not be recognised by FINA."

The bitter row between FINA and ISL largely centres on prize money after a host of top swimmers criticised the governing body for failing to provide enough financial assistance.

It also led to two civil lawsuits being filed against FINA, with the first brought forward by the ISL.

FINA has launched its own Champions Series, which has a total prize purse of nearly $4 million (£3.1 million/€3.5 million), in what many interpreted as a direct response to the ISL.

The ISL have claimed the Champions Series is a "shameless cut and paste" of their ideas, however.

FINA's event will see swimmers grouped together on a continental or sponsorship basis, with each team comprising of 12 men and 12 women as the ISL had also planned.

FINA claimed in a statement that the response to the Champions Series from National Federations which participated in the meeting was "very positive, with FINA members underlining the importance of having additional opportunities for the stars of swimming to compete at the highest level".