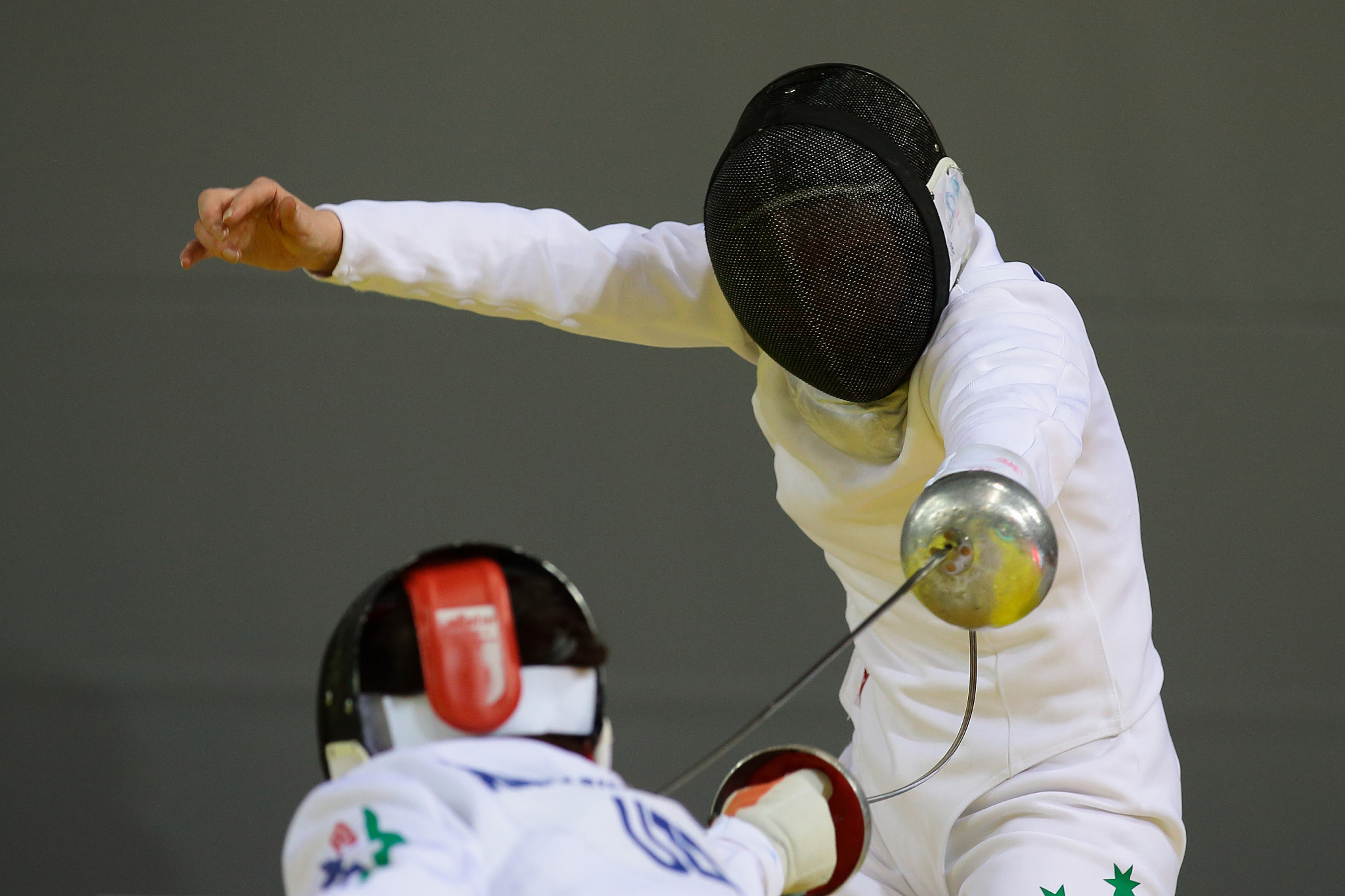 A decision to allow athletes from Oceania to compete at the 2022 Asian Games in Hangzhou has been hailed as a major breakthrough by Australian Olympic Committee (AOC) President John Coates and described as a "game changer" by an Olympic fencer.

The decision, announced during the 38th Olympic Council of Asia (OCA) General Assembly here yesterday, means competitors from Australia, New Zealand and the Pacific Islands will be eligible to compete for medals in a number of sports at an event second only to the Olympic Games in terms of numbers.

"Australia is very grateful for this opportunity which was confirmed this weekend and there will be enormous interest from our Oceania neighbours," Coates said.

"This is something I have been pursuing for more than 20 years."

The invitation to the Oceania National Olympic Committees is expected to be limited to sports which qualify for Paris 2024 through Asia.

Coates claims Australia has been pursuing stronger ties with the OCA for some time following Australia's invitation to participate in the East Asia Games in Osaka in 2002.

"This has been quite a journey that ultimately will benefit athletes in this region," he said.

"The opportunity to participate in the Asian Games is fantastic news for Australian fencers," she said.

"The Games will be a critical step in their Olympic qualification pathway, which runs through the strong Asian zone.

"This is a potential game changer."

"Oceania's inclusion in the 2022 Asian Games represents an invaluable opportunity for volleyball players in Australia and throughout our region to gain experience competing against some of the best athletes and teams in the world," he said.

"This would not have been possible without the foresight and persistence of the AOC."

Coates warned the number of Australian athletes competing in 2022 is likely to be contained.

"There's a cap of 10,000 athletes for these Games so there will need to be some decisions made along the way about which Australian men's and women's teams will compete, but the critical thing is our place is confirmed for Hangzhou 2022 and that's a very positive outcome for us," he said.