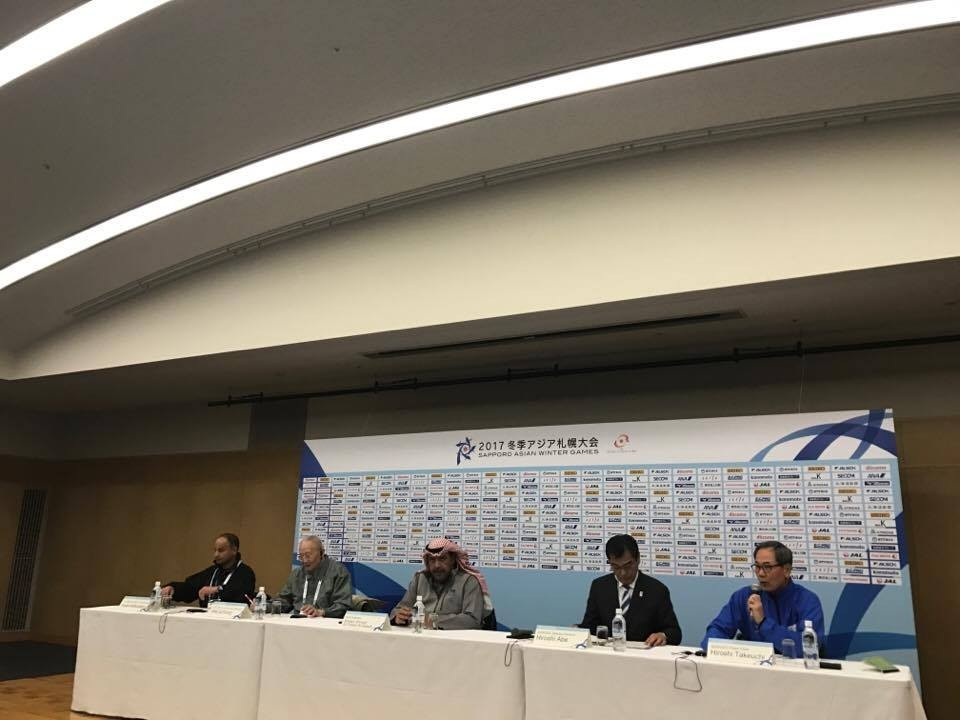 Athletes from Oceania could compete at the summer Asian Games to be held in Hangzhou in 2022, Olympic Council of Asia (OCA) President Sheikh Ahmad Al-Fahad Al-Sabah revealed here today.

Athletes from Australia and New Zealand are currently participating on a "guest" basis at the Asian Winter Games here.

They are not eligible to win medals but did march alongside 29 Asian National Olympic Committee at the Opening Ceremony.

They are also staying at the same hotels and enjoying many of the same facilities as those from their neighbouring continent.

All 18 Oceania NOCs are then set for full participation at the Asian Indoor and Martial Arts Games in Ashgabat in September.

Sheikh Ahmad sees this as a step-by-step process to widen their inclusion but at the same time cited the importance of Oceania's individual sporting identity.

If Oceanian countries so wished, they could consequently compete at the Asian Games.

It could be discussed at the OCA General Assembly in Ashgabat during the Indoor and Martial Games.

Next year's event in Jakarta is considered too soon, however.

"We are willing to put it into our agenda [at this year's OCA General Assembly in Ashgabat] to see future participation," Sheikh Ahmad told insidethegames.

"It is too short a timeframe and we have already decided the team, sports and Athletes' Village.

Hangzhou in China was named host of the 2022 edition in 2015 while Aichi and Nagoya in Japan were awarded the 2026 event last year.

In 2007,  the OCA rejected a proposal to allow Australia to participate at Incheon 2014, with Sheikh Ahmad claiming then that, while Australia would add good value to the Asian Games, it would be unfair to the other NOCs in Oceania.