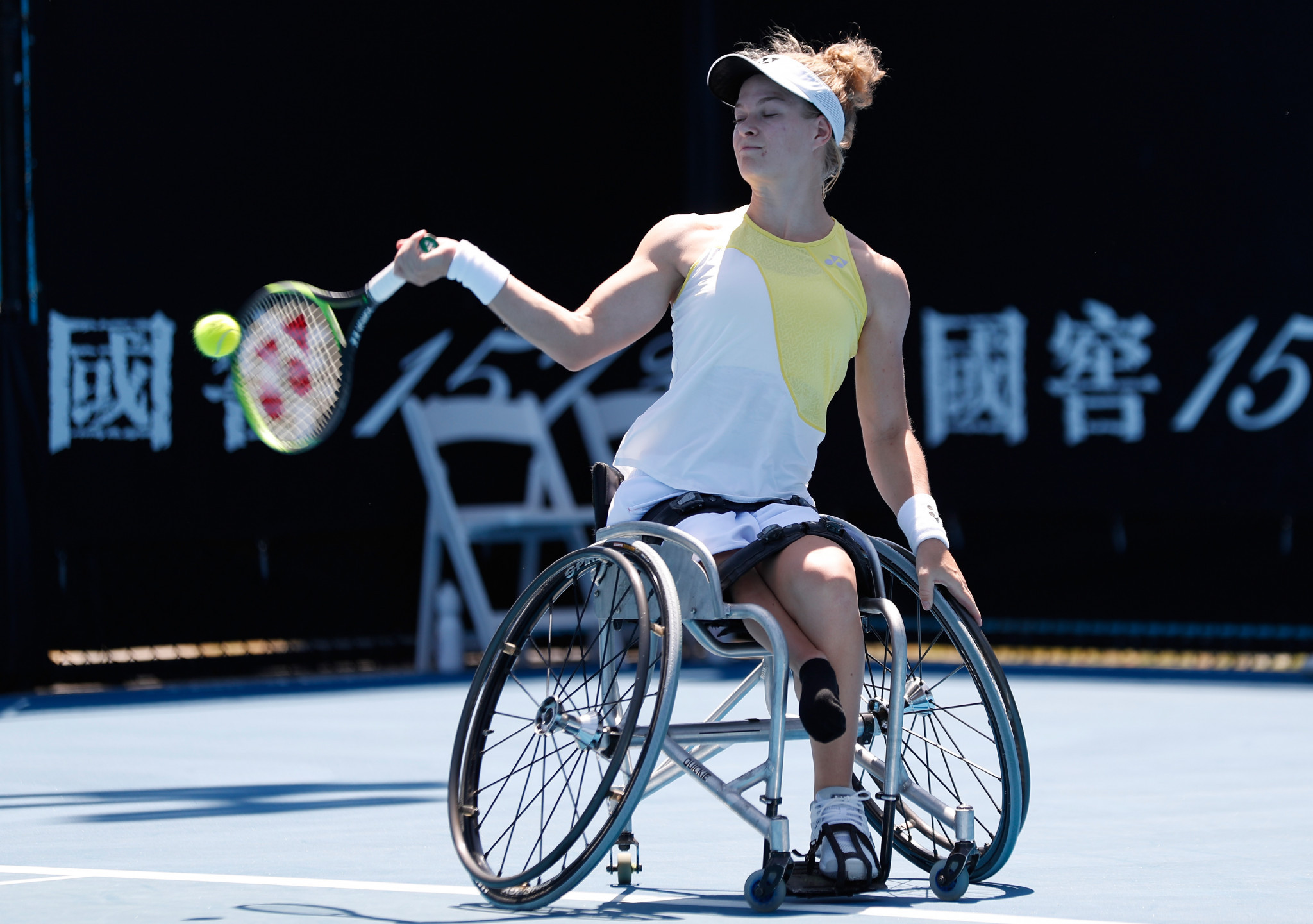 World number one Diede de Groot of The Netherlands begun her defence of the Australian Open women's wheelchair title with victory over Britain's Lucy Shuker.

She will face Aniek van Koot of The Netherlands in the next round, after the Dutch player defeated South Africa's Kgothatso Montjane 6-1, 7-5.

The defending champion in the men's competition was also successful.

Japan's Shingo Kunieda was facing Great Britain's Alfie Hewett in the opening tie, in what was a rematch of last September's US Open final.

Kunieda reversed the outcome of that match, beating Hewett 6-1, 6-4.

The Japanese player will now meet Stefan Olsson in the semi-finals after the Swede defeated his doubles partner Joachim Gerard 6-4, 6-3.

All four quads players are competing in a round-robin.